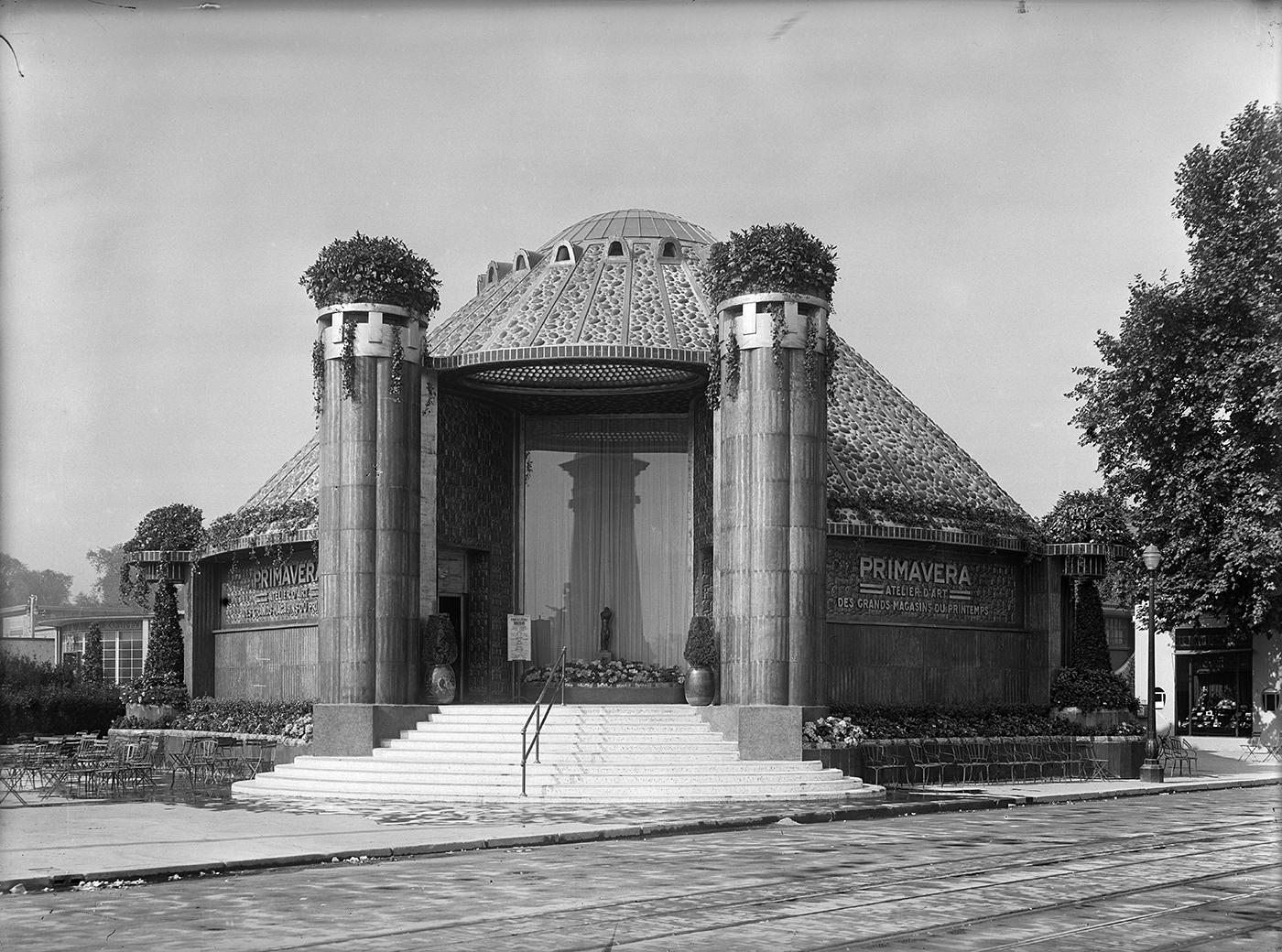 The art workshop of the Printemps stores. Primavera («spring» in Italian) was the first of the French department stores to set up a creative workshop at the beginning of the 20th century. The adventure began in 1912 with two Decorative Arts enthusiasts: Pierre Laguionie (1884-1978), director of Printemps and lawyer René Guilleré (1878-1931), founder of the Salon des artistes décorateurs. Their goal is to promote art crafts in the daily life of the French people on the motto of beauty and usefulness. The passing of designers such as René Buthaud (1886-1987) and Jean Besnard (1889-1958) left their mark on young decorators. After the First World War, the workshop grew rapidly. The exhibition of 1925 at the Salon des Arts Décoratifs allows the public to discover the modernities of this workshop that improve the daily life and the habitat. Following the Second World War, the period of reconstruction gave new impetus to the workshop in the 1950s and 1960s. Colette Guéden’s team, which was strengthened with Alain le Foll, Geneviève Pons, also called on outside artists such as Pol Chambost (1906-1983), Madoura with Suzanne Ramié (1905-1974). The French artistic adventure ended with the departure of Colette Gueden in 1972. 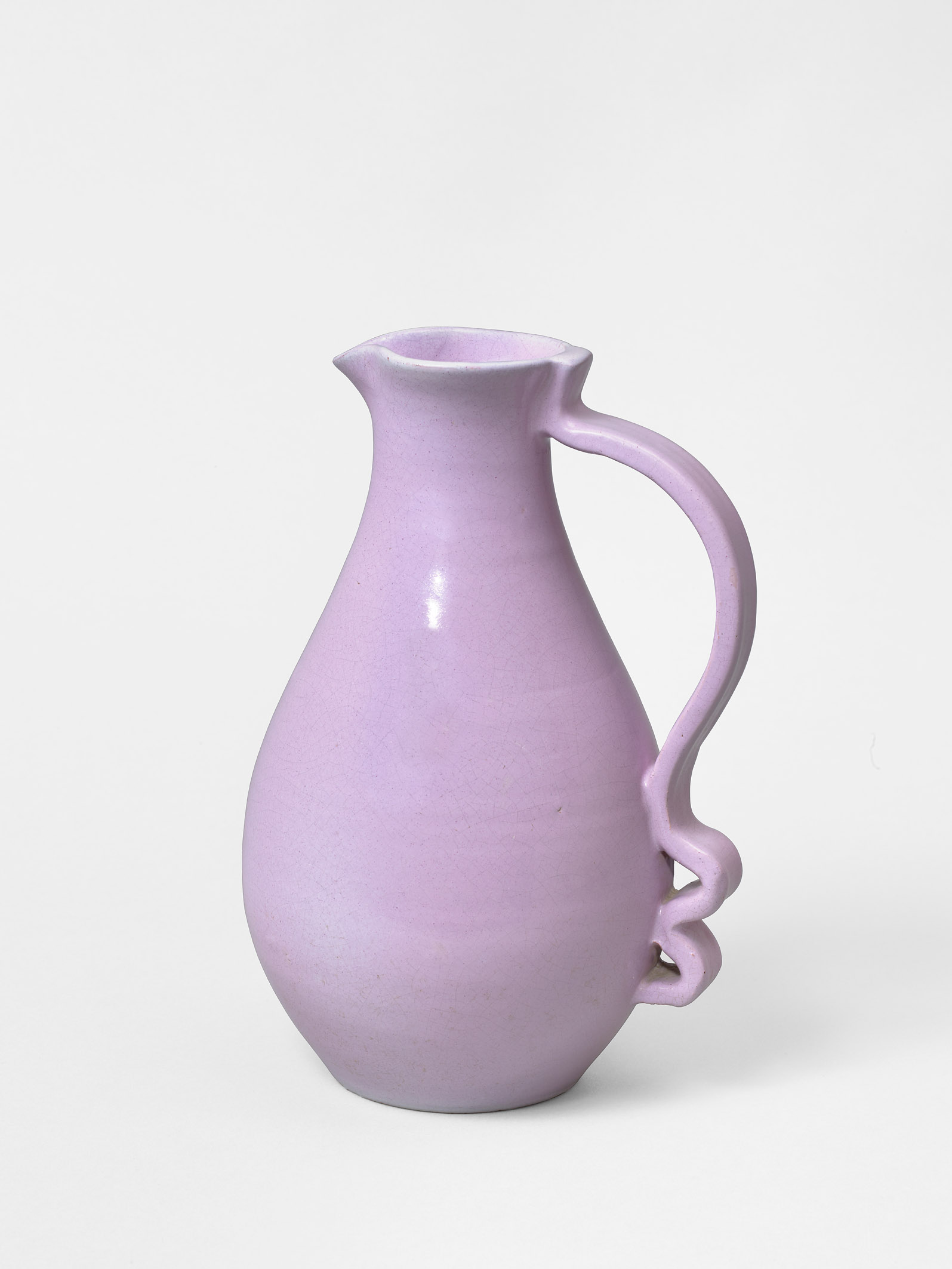 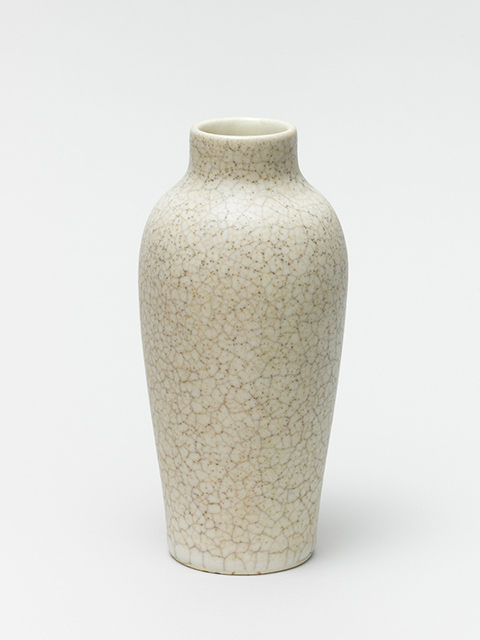 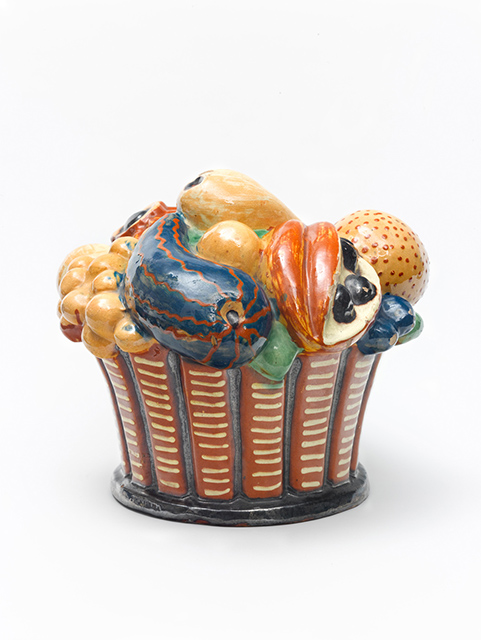