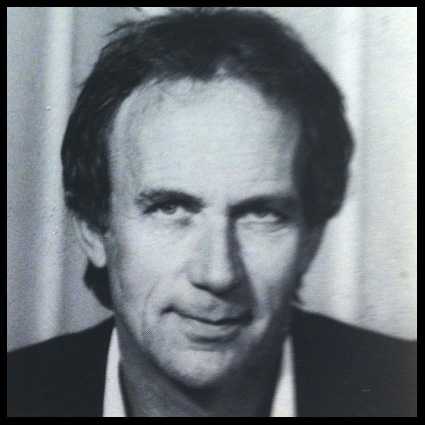 Gilbert Portanier was born in Cannes in 1926. After studying architecture at the Ecole Nationale Supérieure des Beaux-Arts de Paris from 1945 to 1948, Gilbert Portanier trained in painting and drawing, then ceramics and sculpture. In 1948, he moved to Vallauris and met Picasso, who gave him a taste for ceramics. In 1949, he created the Triptych pottery with Albert Diato and Francine Del Pierre. In the 1950s, Gilbert Portanier created in his own studio in Vallauris, where he still works today. His first works, when he worked with Francine del Pierre and Albert Diato, were inspired by Chinese art; then, until the early 1960s, he produced very fine pieces, mounted in turn. His backgrounds, initially abstract and graphic, evolve towards human representation in all its forms. The artist took part in numerous French and international exhibitions, including the 1955 exhibition at the Kunstgewerbe Museum with Picasso and Fernand Léger. 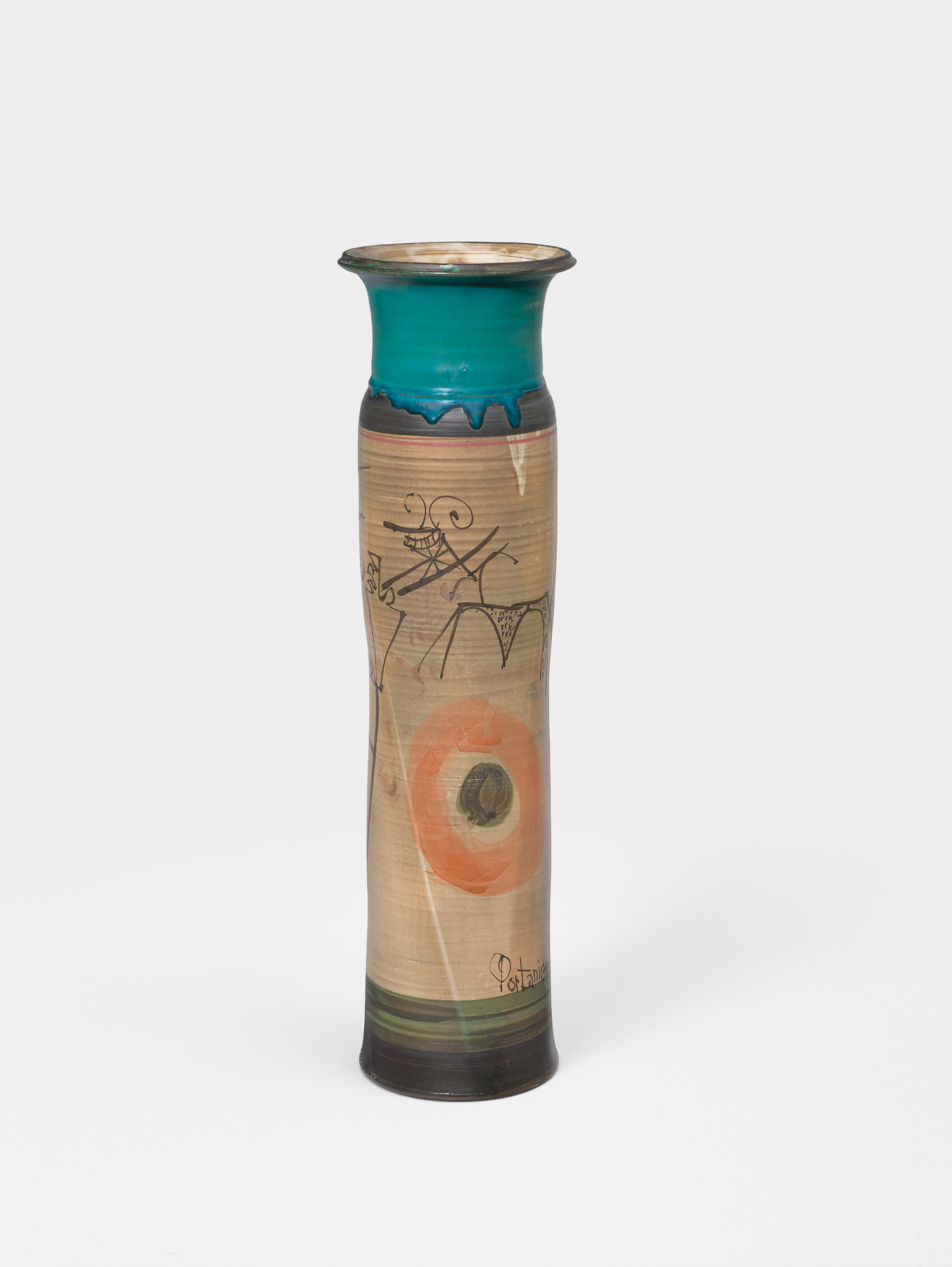 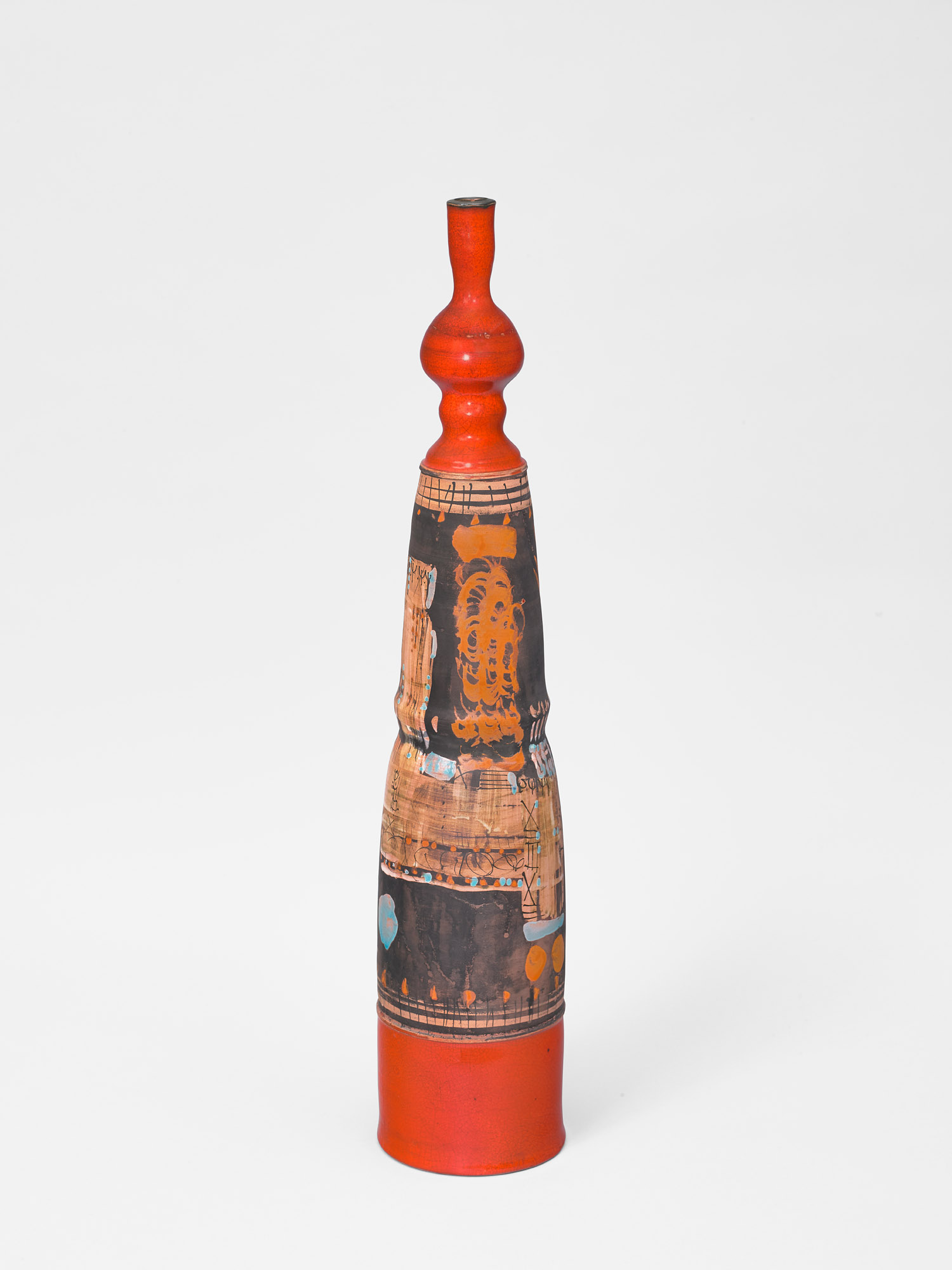 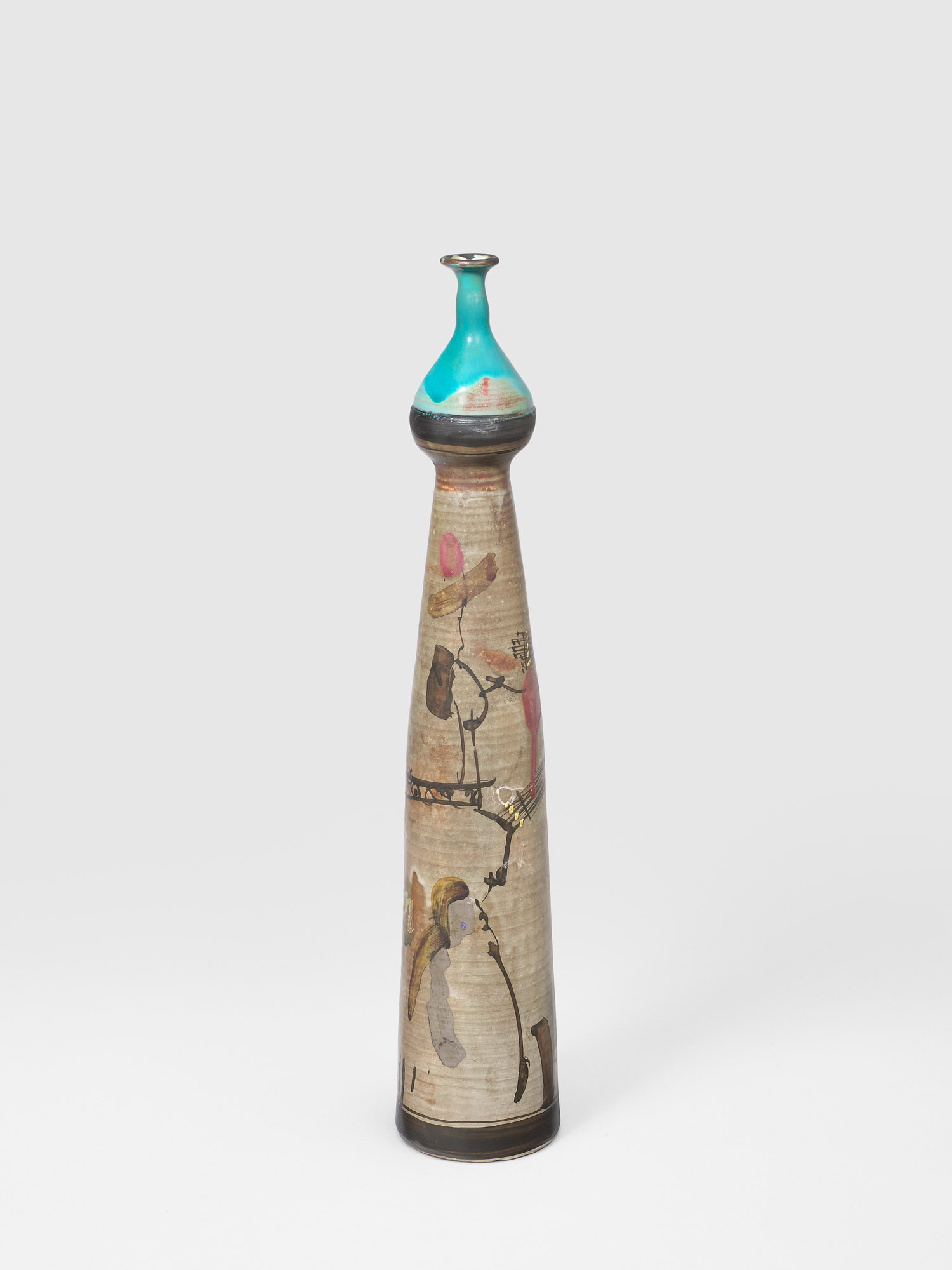 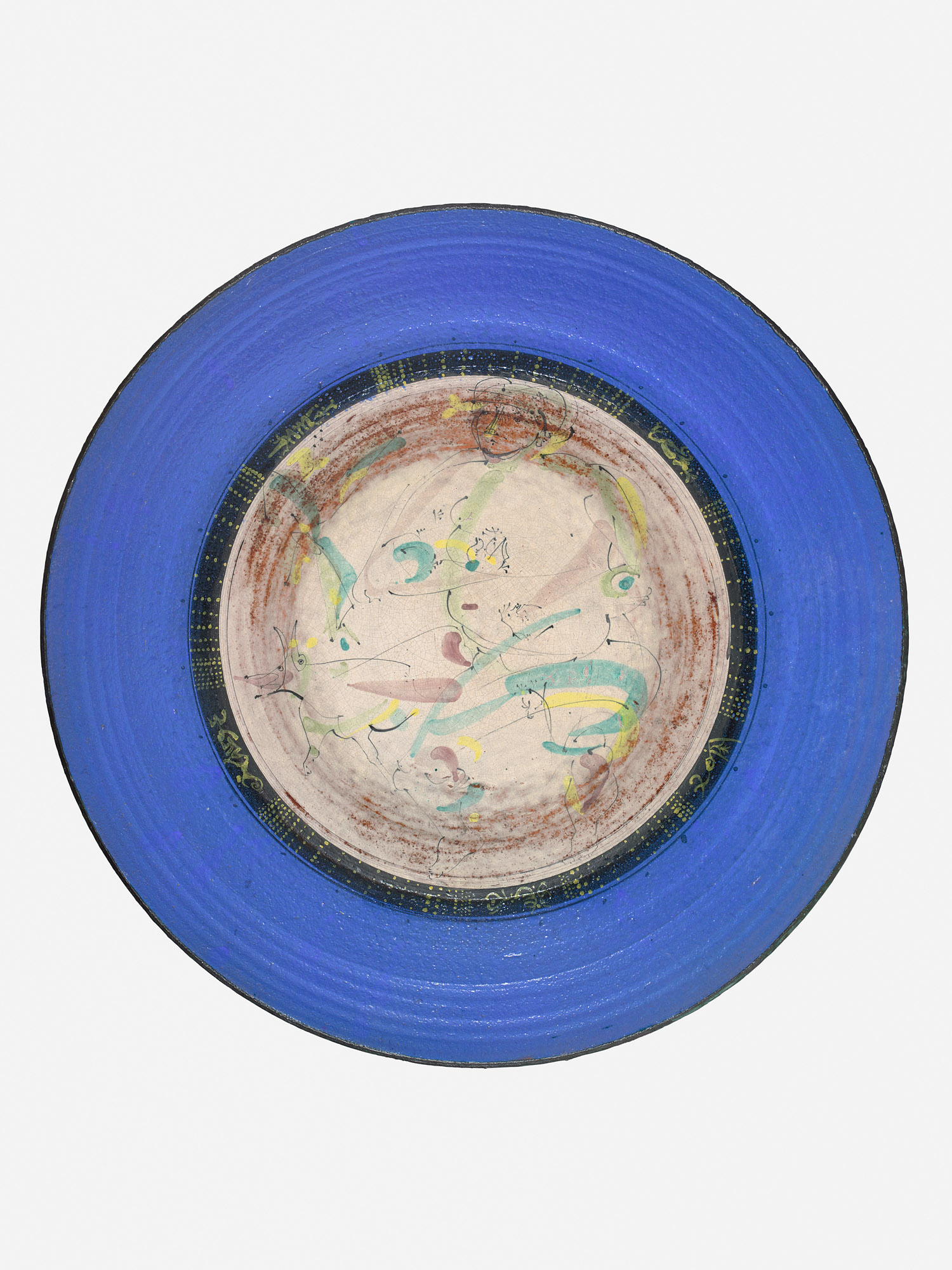 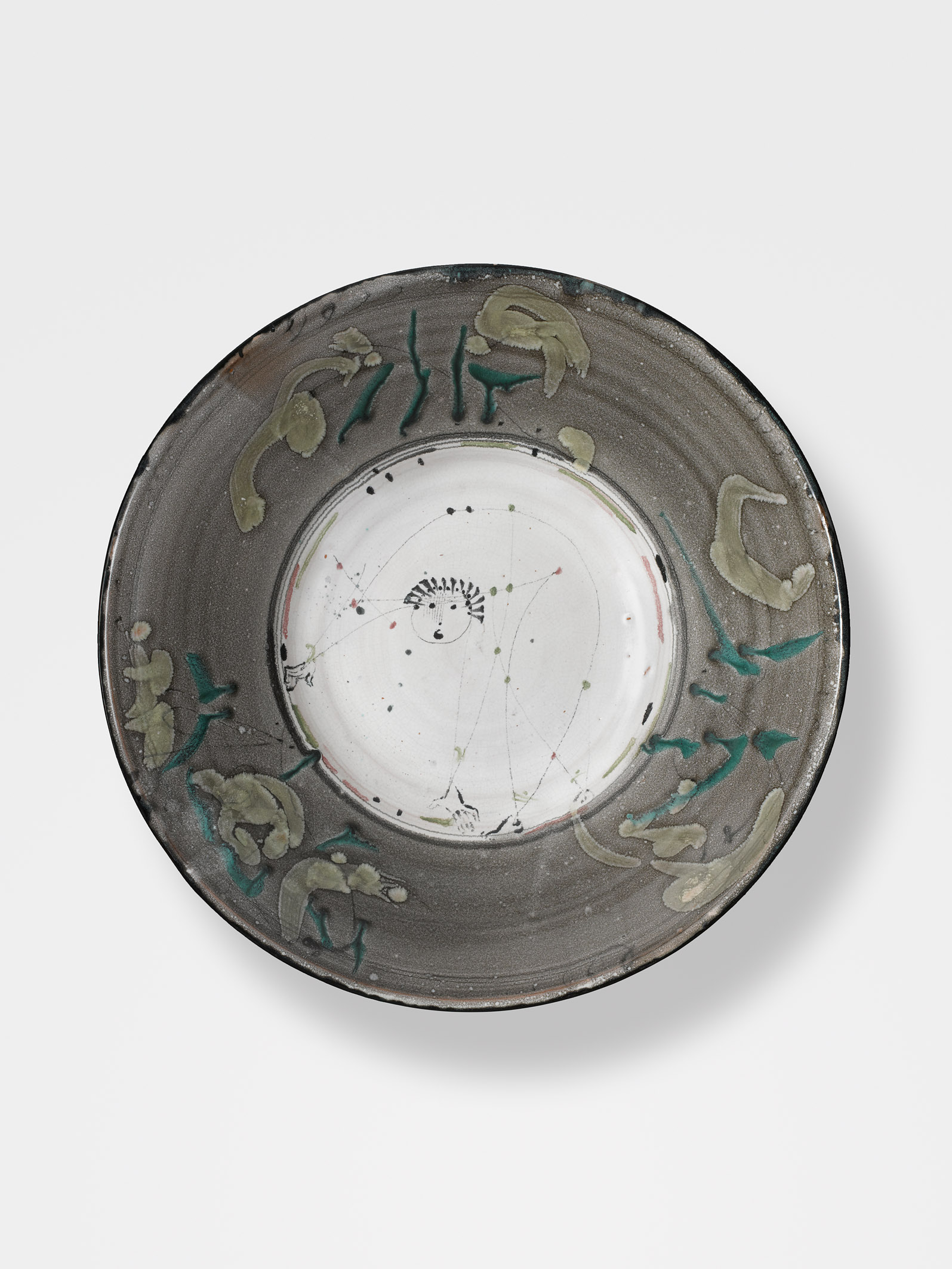 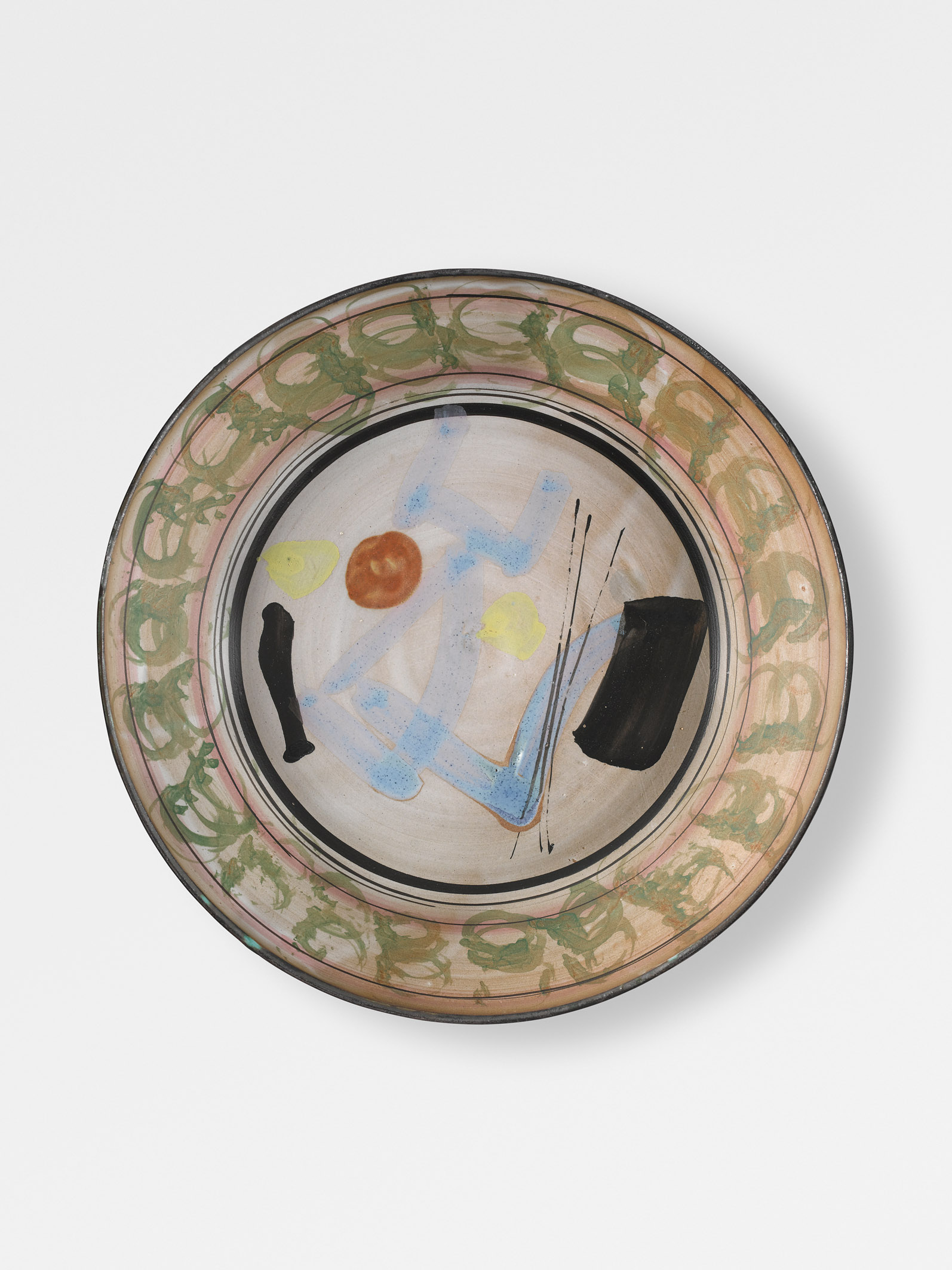 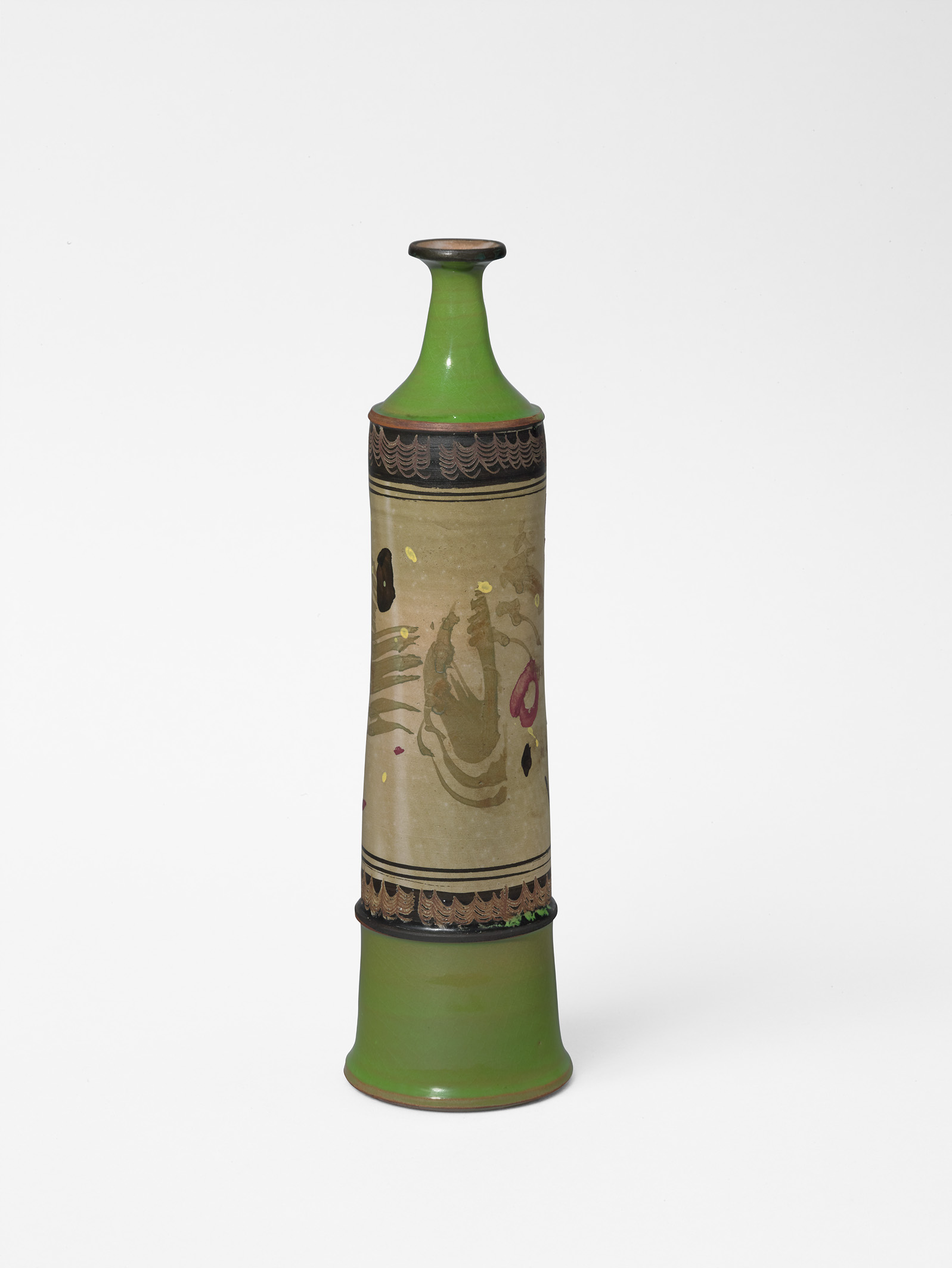