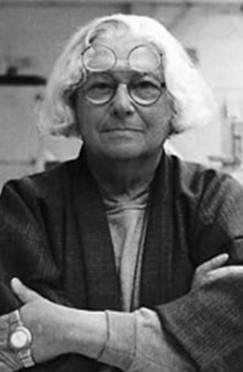 Pierre Székely was born in Budapest on June 11, 1923. In 1946, he undertook a study trip to Paris, where he settled permanently. In 1950, he moved with his wife, Vera Székely, into a pavilion in Bures-sur-Yvette in the Chevreuse valley. There he produced works influenced by surrealism, as well as his first stone sculptures of an abstract character. With his wife Vera Székely and the painter André Borderie, He is the author, in 1953, of the house called «Le Bateau Ivre», located in Saint-Marcellin in the department of Isère. In 1955, Pierre Székely moved to Marcoussis. He remained there until 1976. He creates drawings, objects in stone, ceramic, wood, metal, objects of worship. 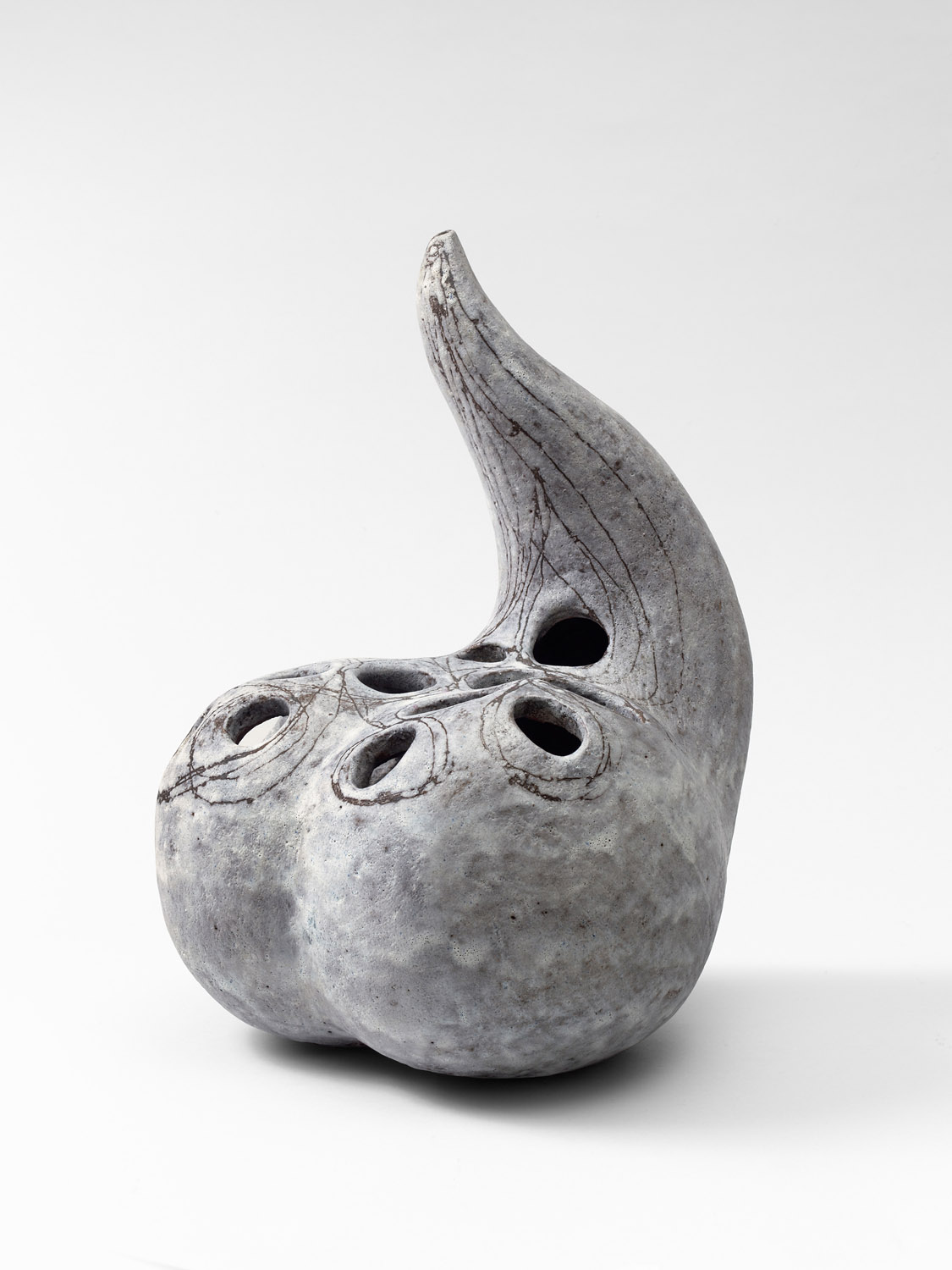 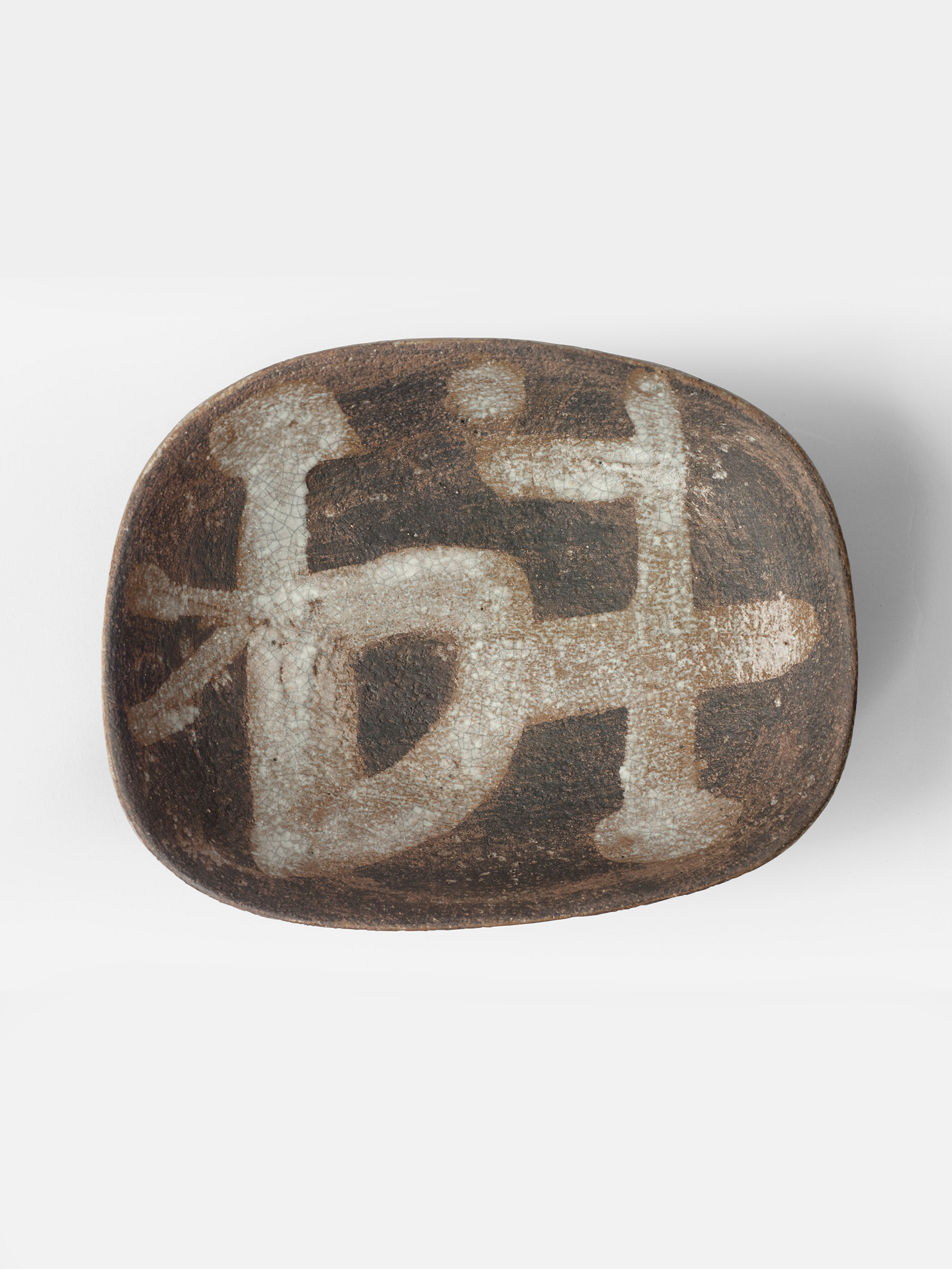 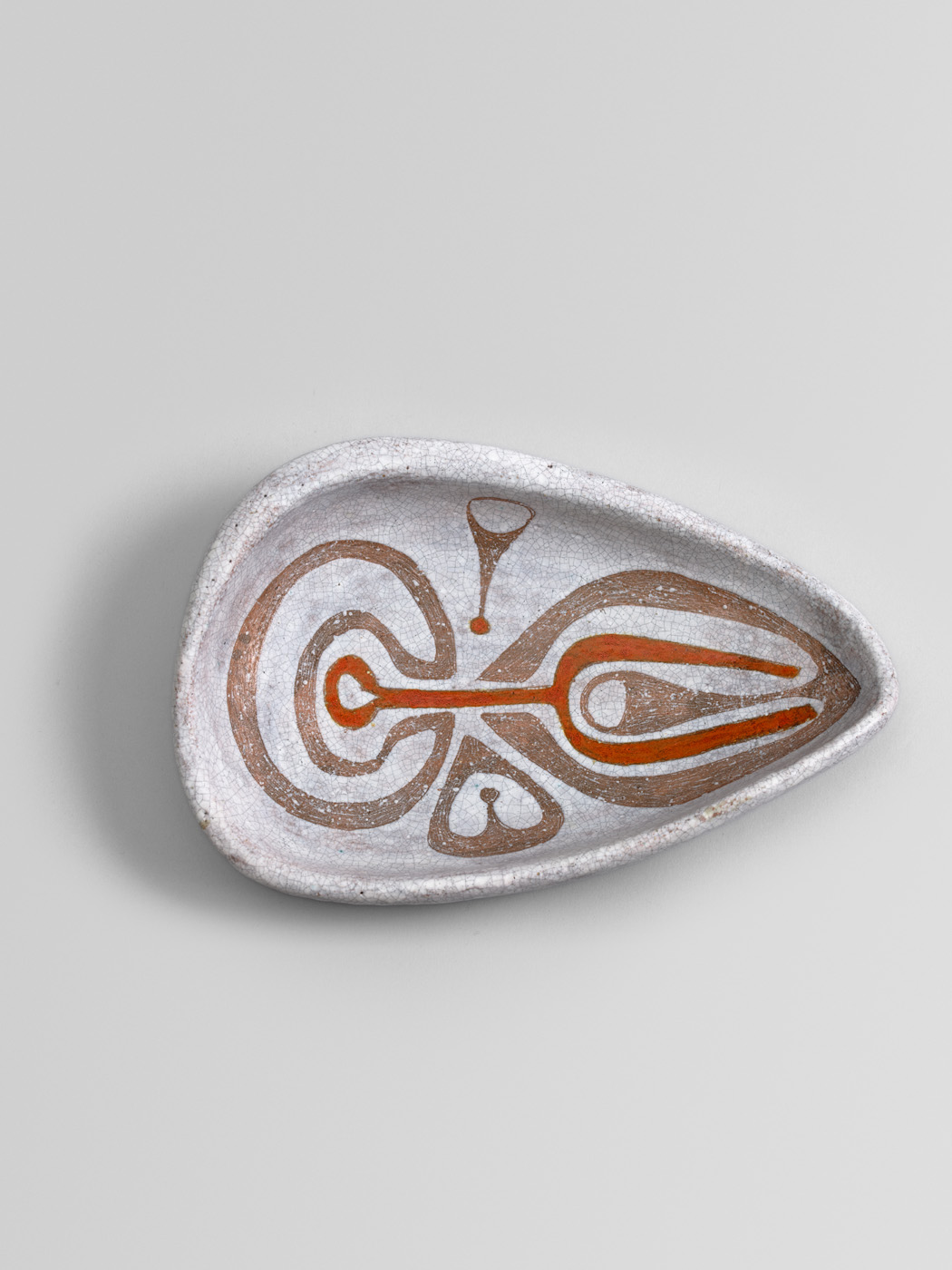 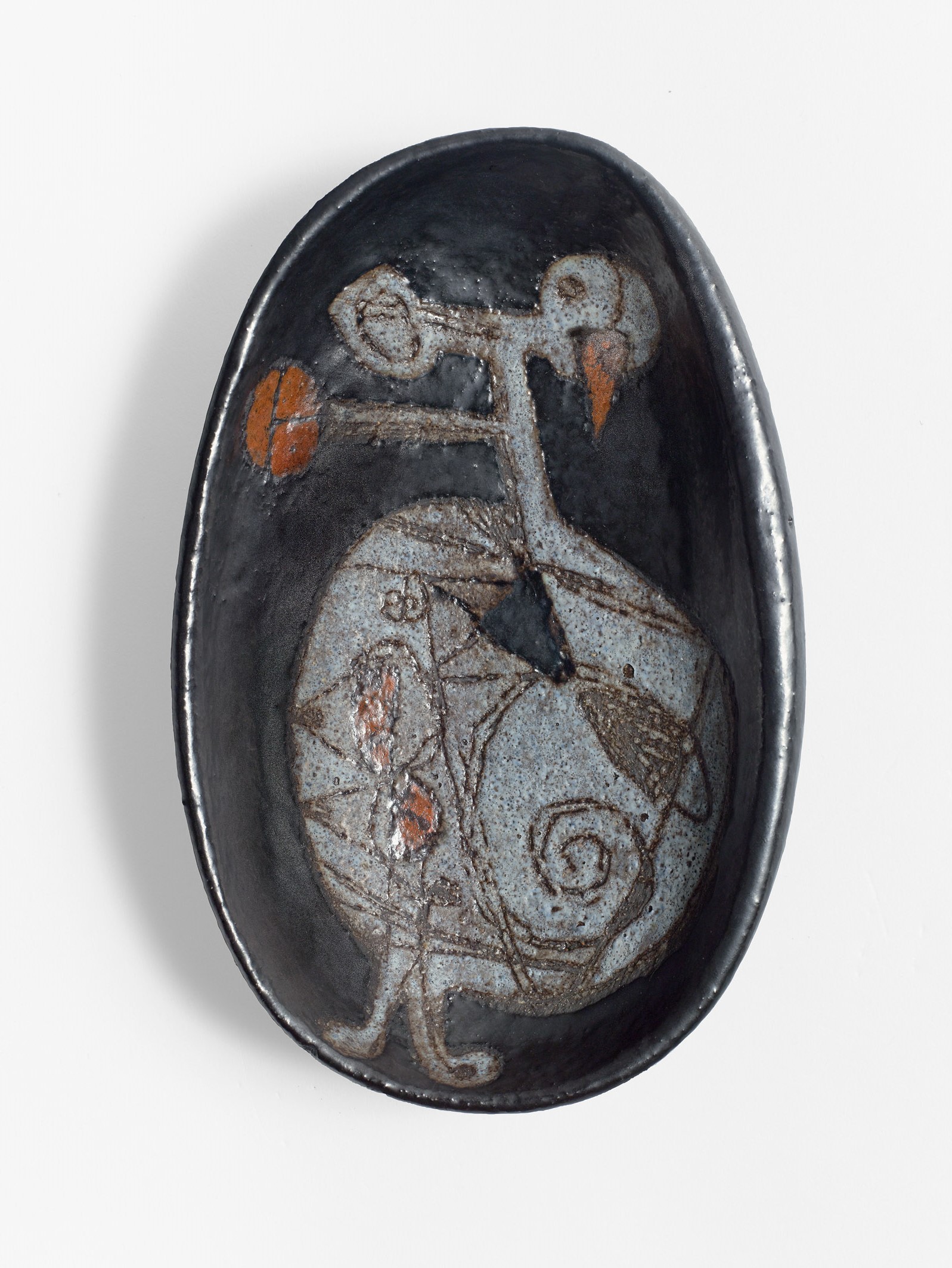 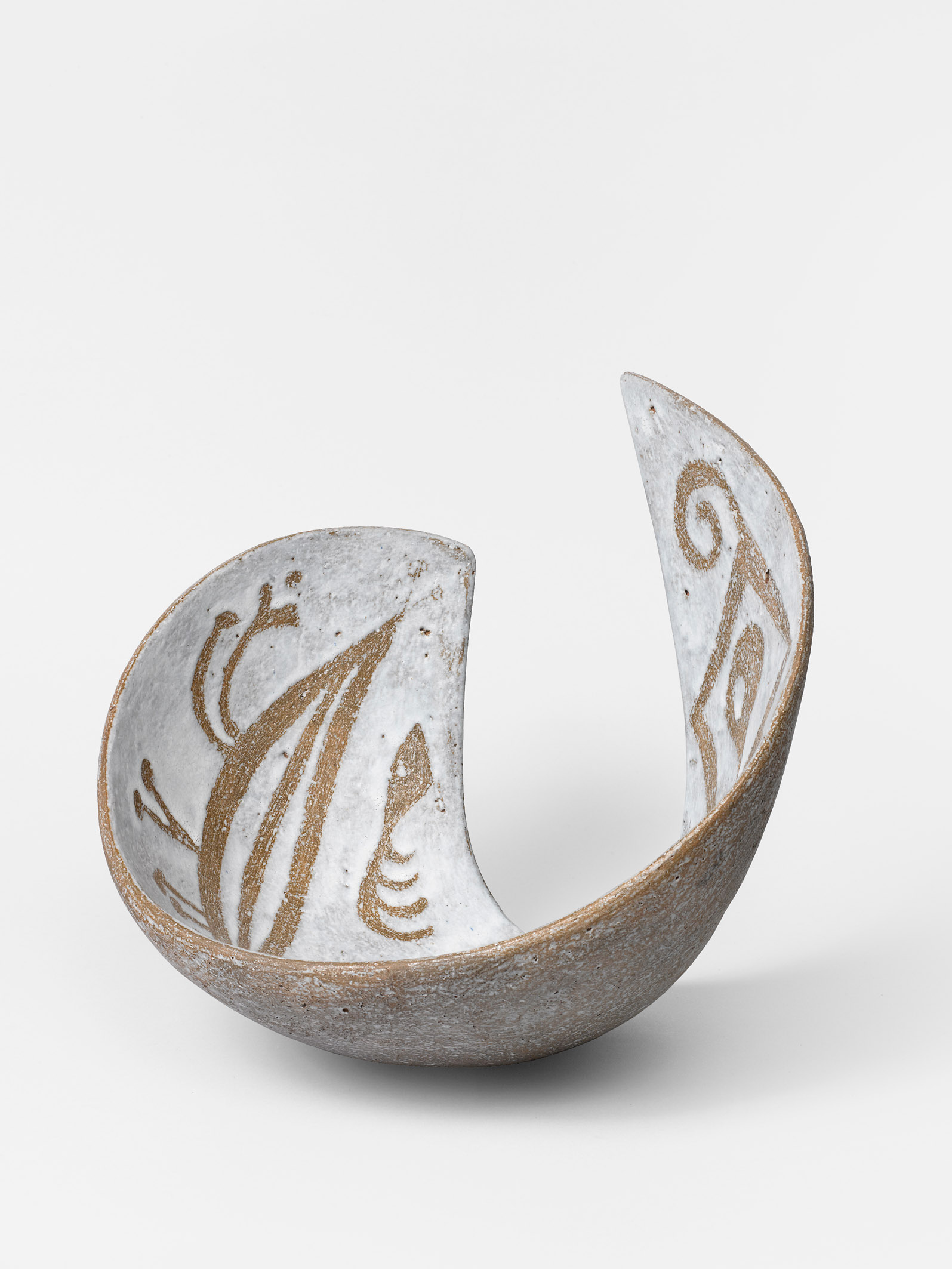 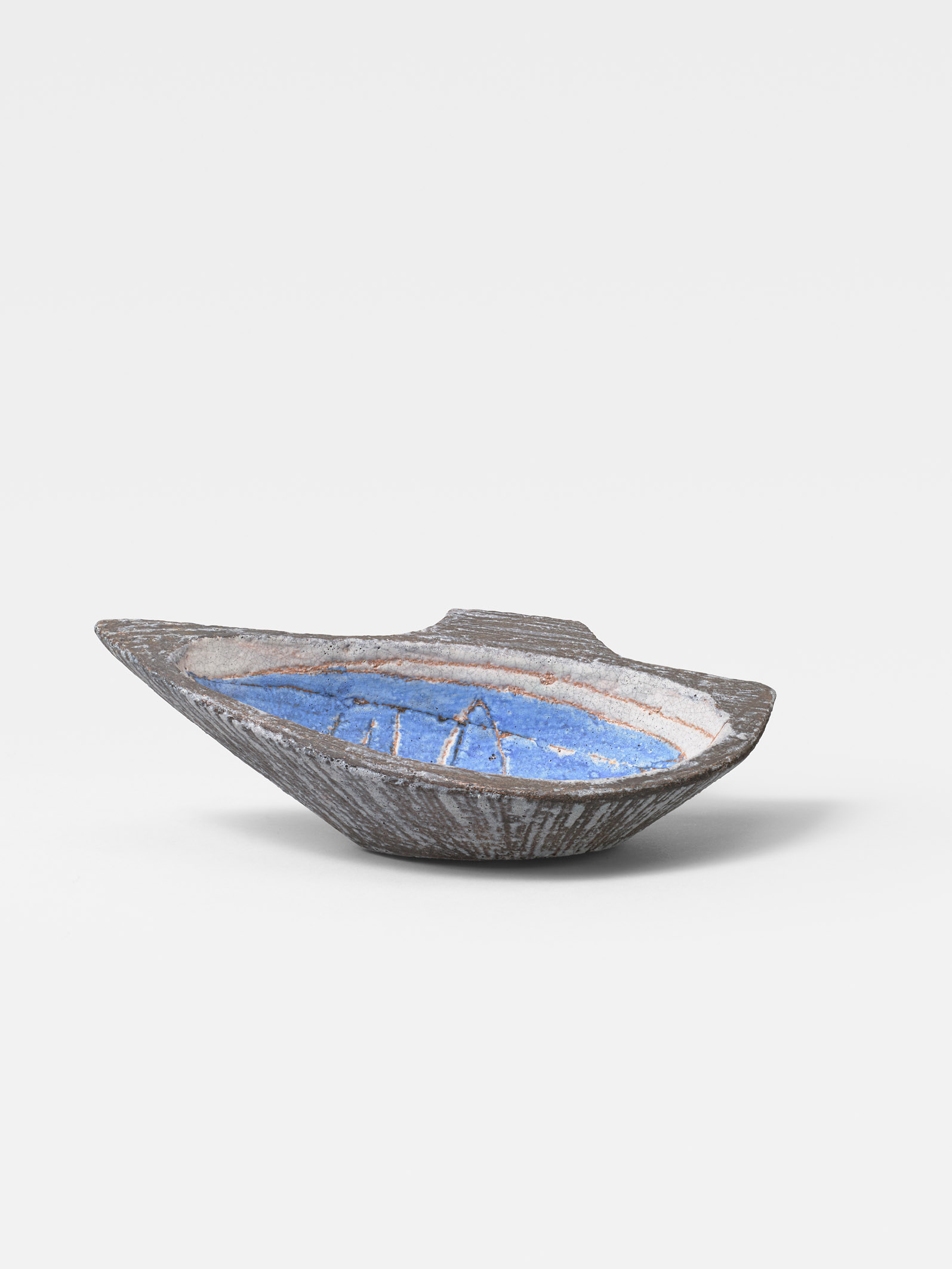