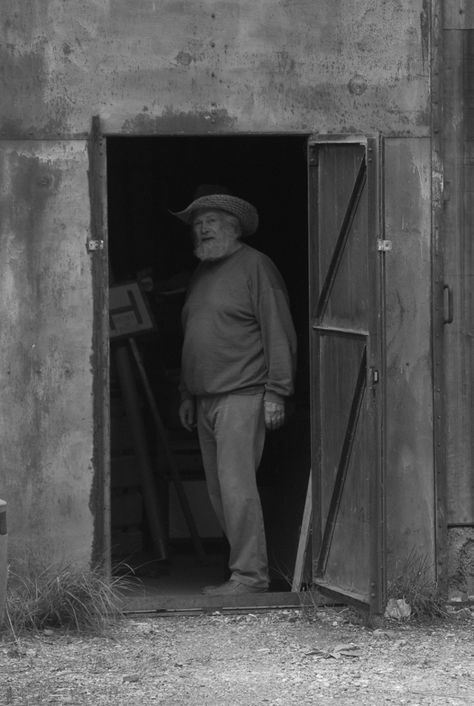 When Nicole Guy met Michel Anasse in 1955, they were 18 and 20 respectively. She has just left her native Bresse to settle with her sisters in Paris and is destined for a career as medical secretary. Michel lived in Ménilmontant. Between 1950 and 1952, his father, Maurice Anasse, trained him in drawing and lithography. It is by delivering posters to the Théâtre Saint-Martin in Paris that he meets and befriends Marcel Marceau, says the Mime Marceau. He attended the workshops of artists including that of François Stahly who invited him to work with him and met the sculptor Philolaos Tloupas, known as Philolaos who trained him in metal welding. During a first visit to Vallauris in 1953, he was welcomed by Robert Auguste who taught him to turn. In 1954 he stayed at La Borne, met and befriended Yves Mohy, Jean Linard, Anne Kjærsgaard and Robert Héraud with whom he built a first wood oven in Sancerre. In 1955, he discovered tapestry at Jean Lurçat’s Parisian home and went for the second time to Vallauris. In 1956, they left Paris for Vallauris. This is the beginning of a four-handed work of several decades during which the couple produces unique pieces refusing mass production. They became friends with Jean Derval, Roger Capron, Gilbert Portanier, Raty and Georges Tabaraud (friend and, for a time, Picasso’s secretary). In 1965, Michel was awarded the Prix Malraux des jeunes artistes at the Biennale de Paris. 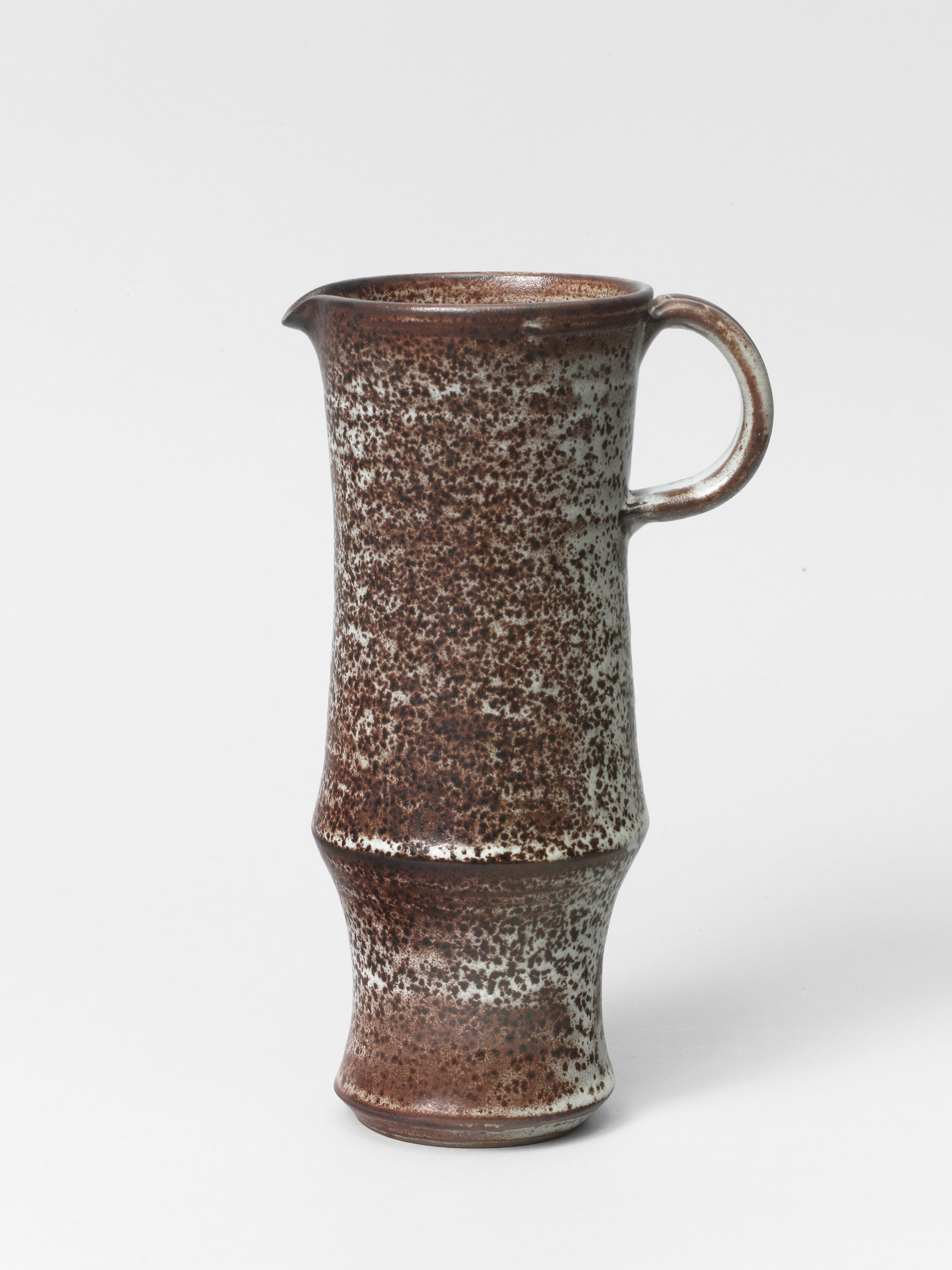 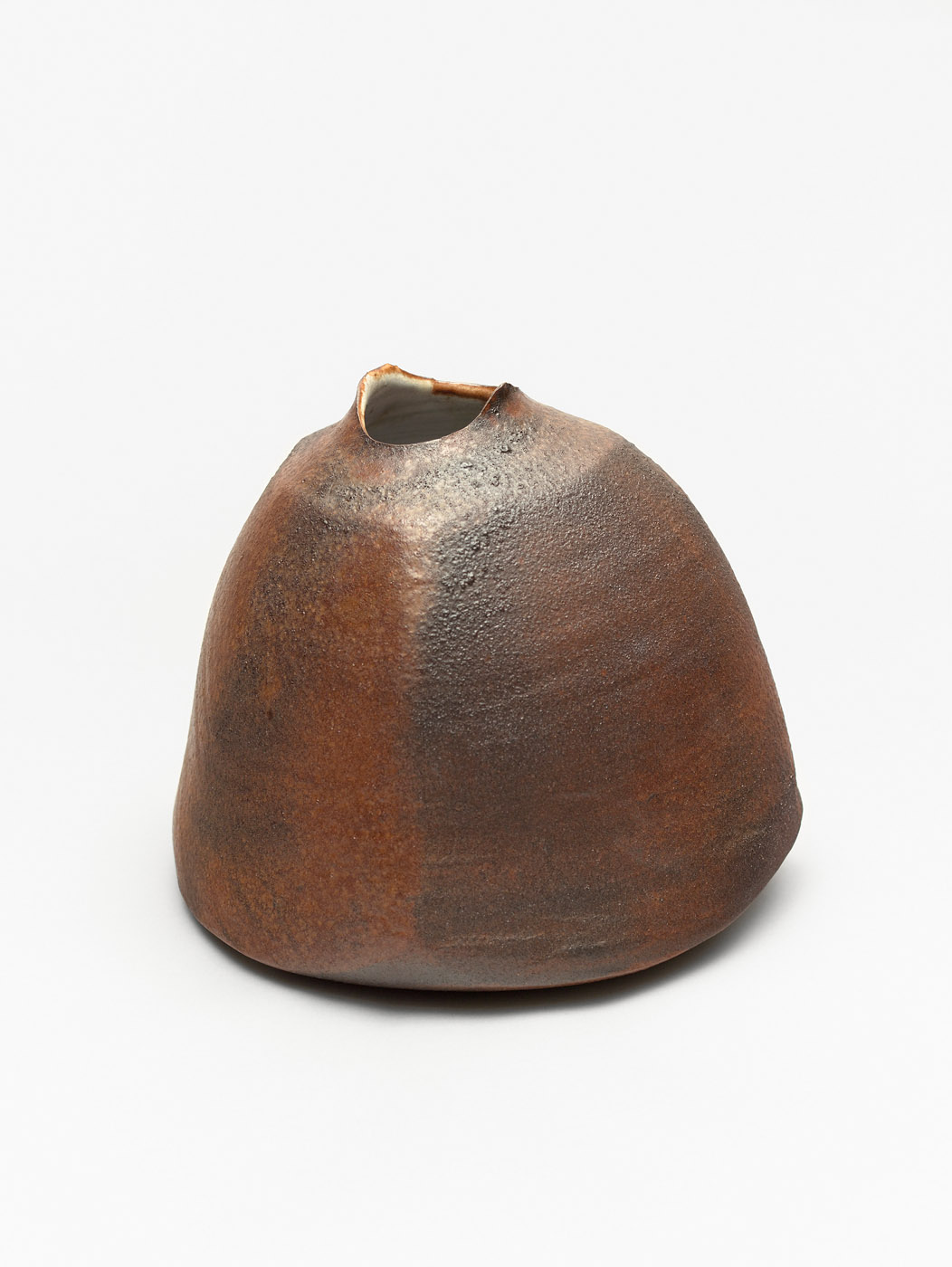 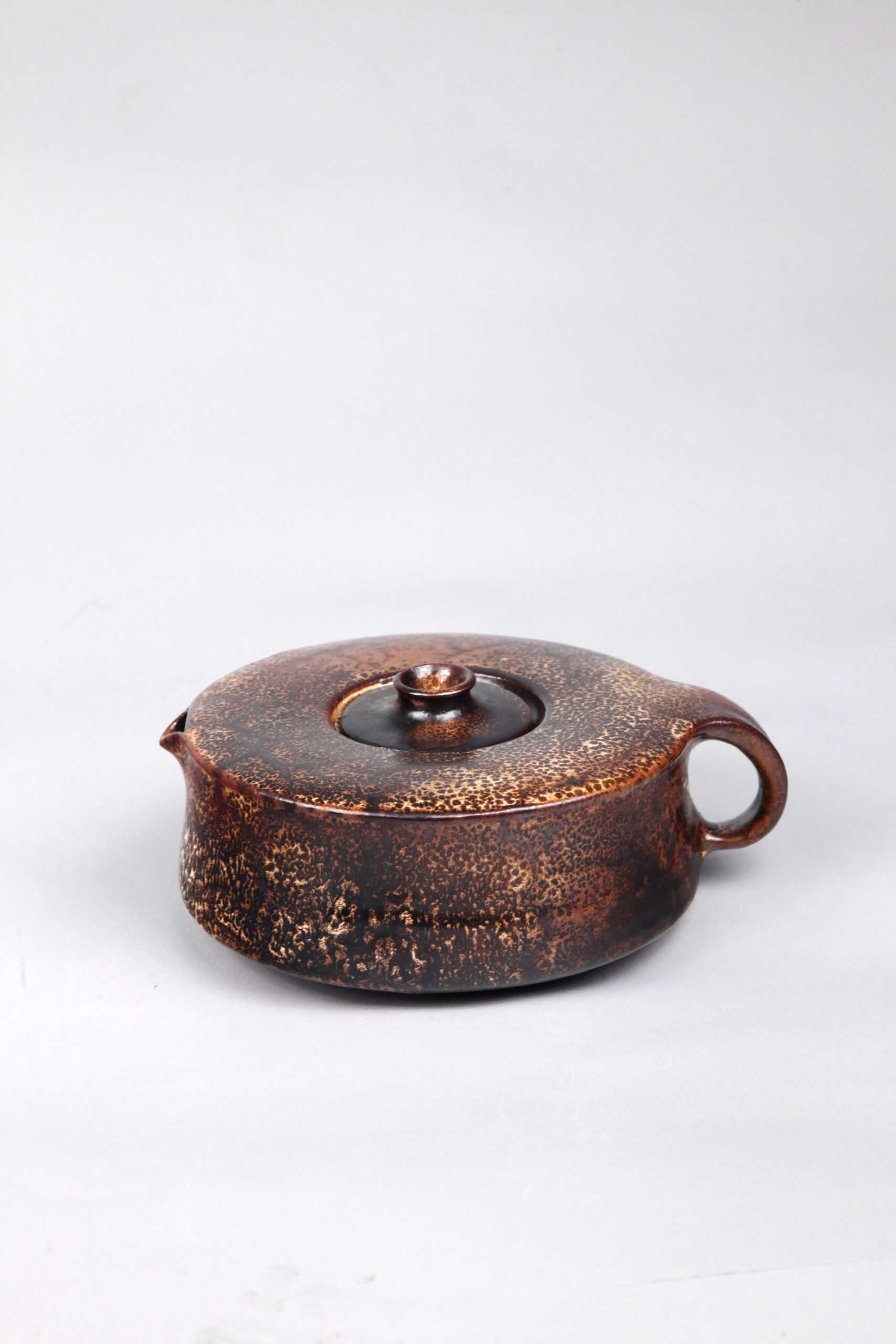 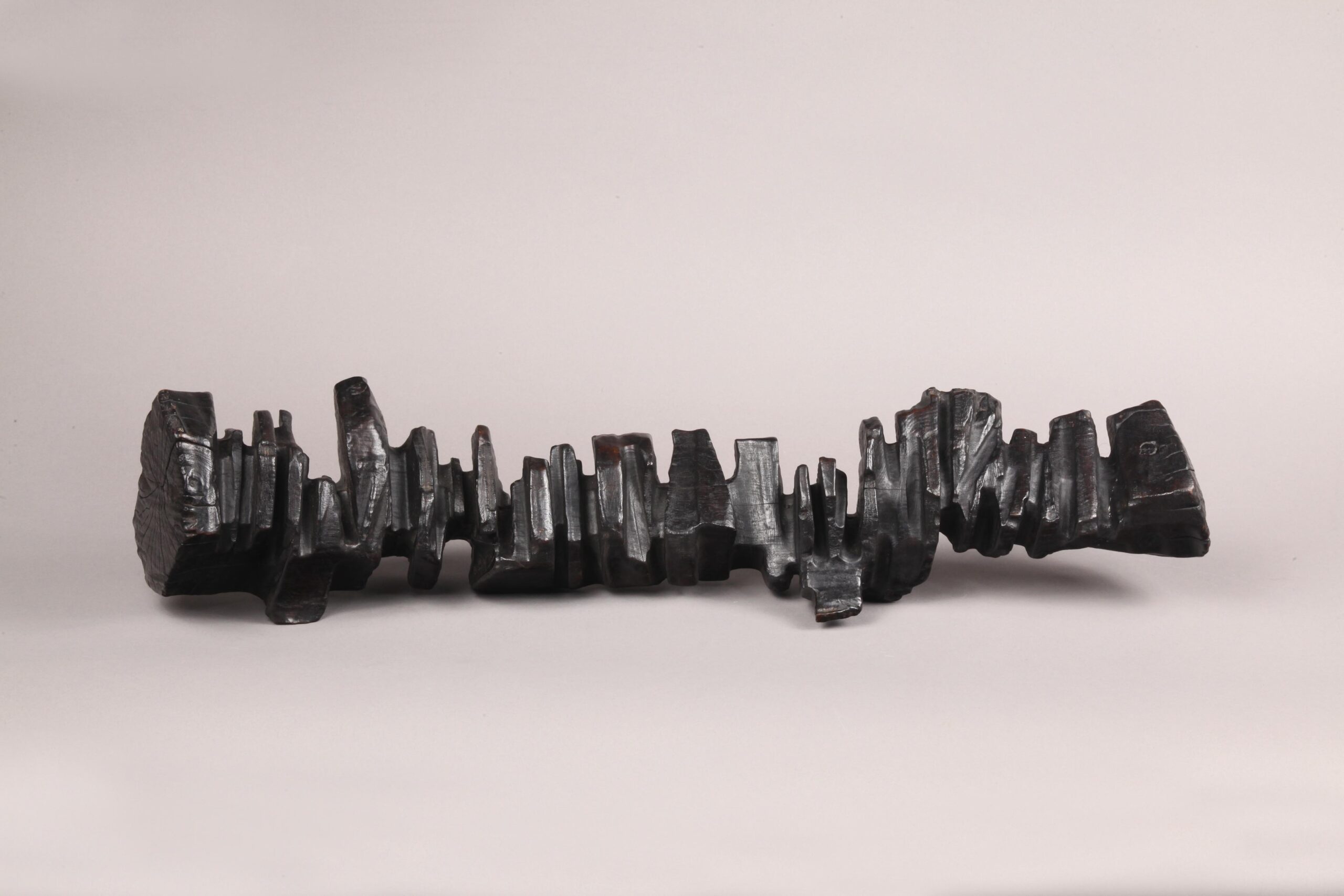 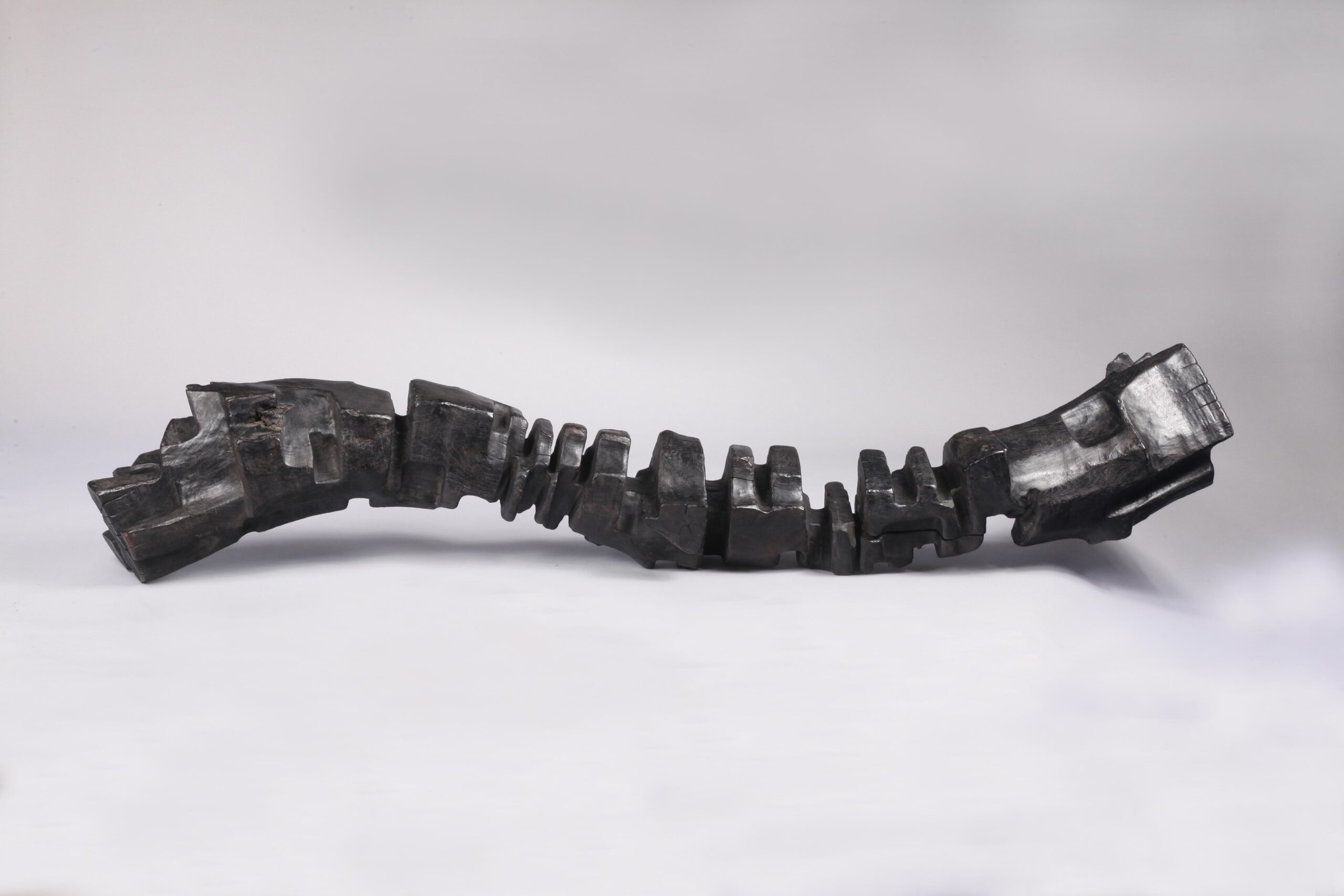 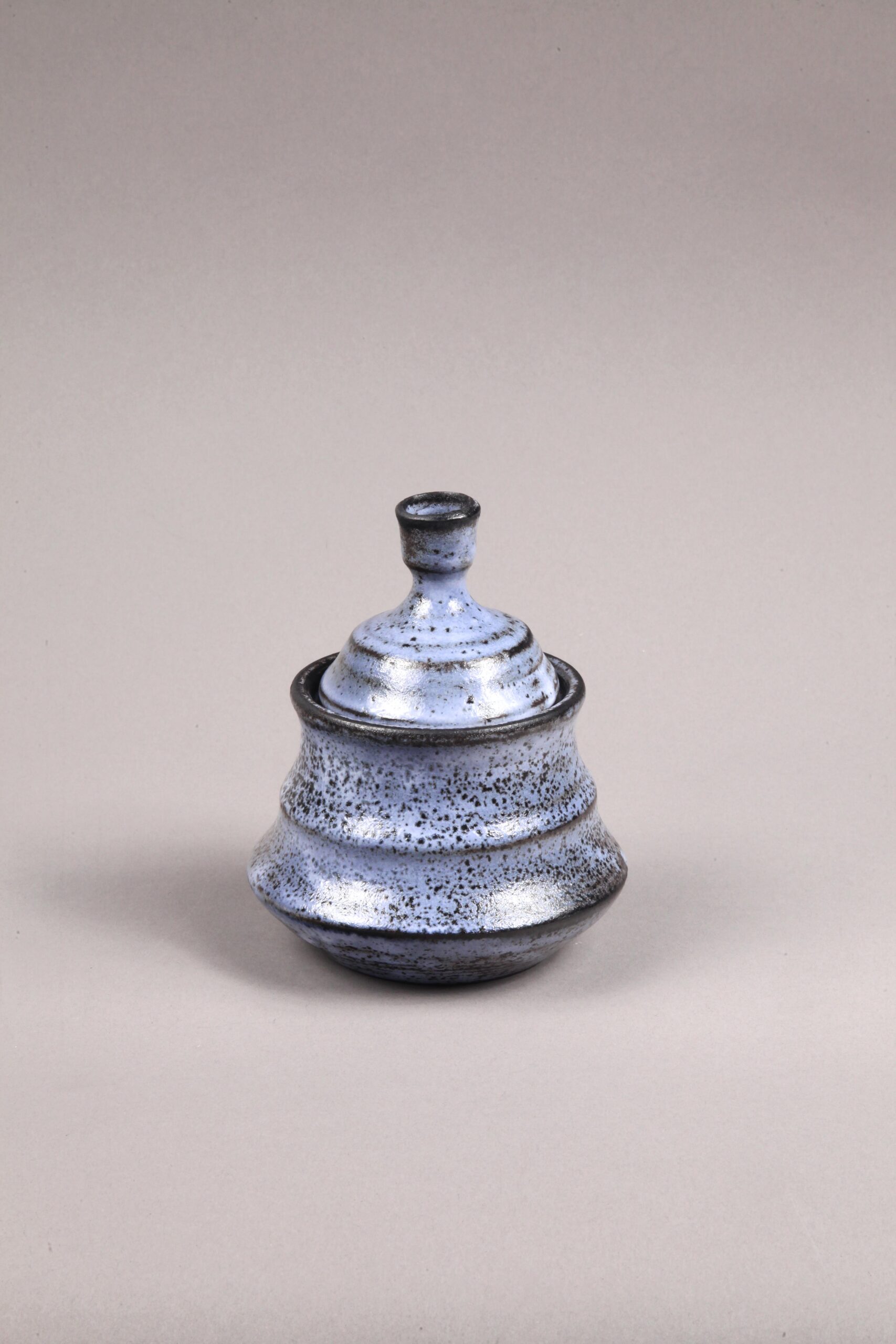 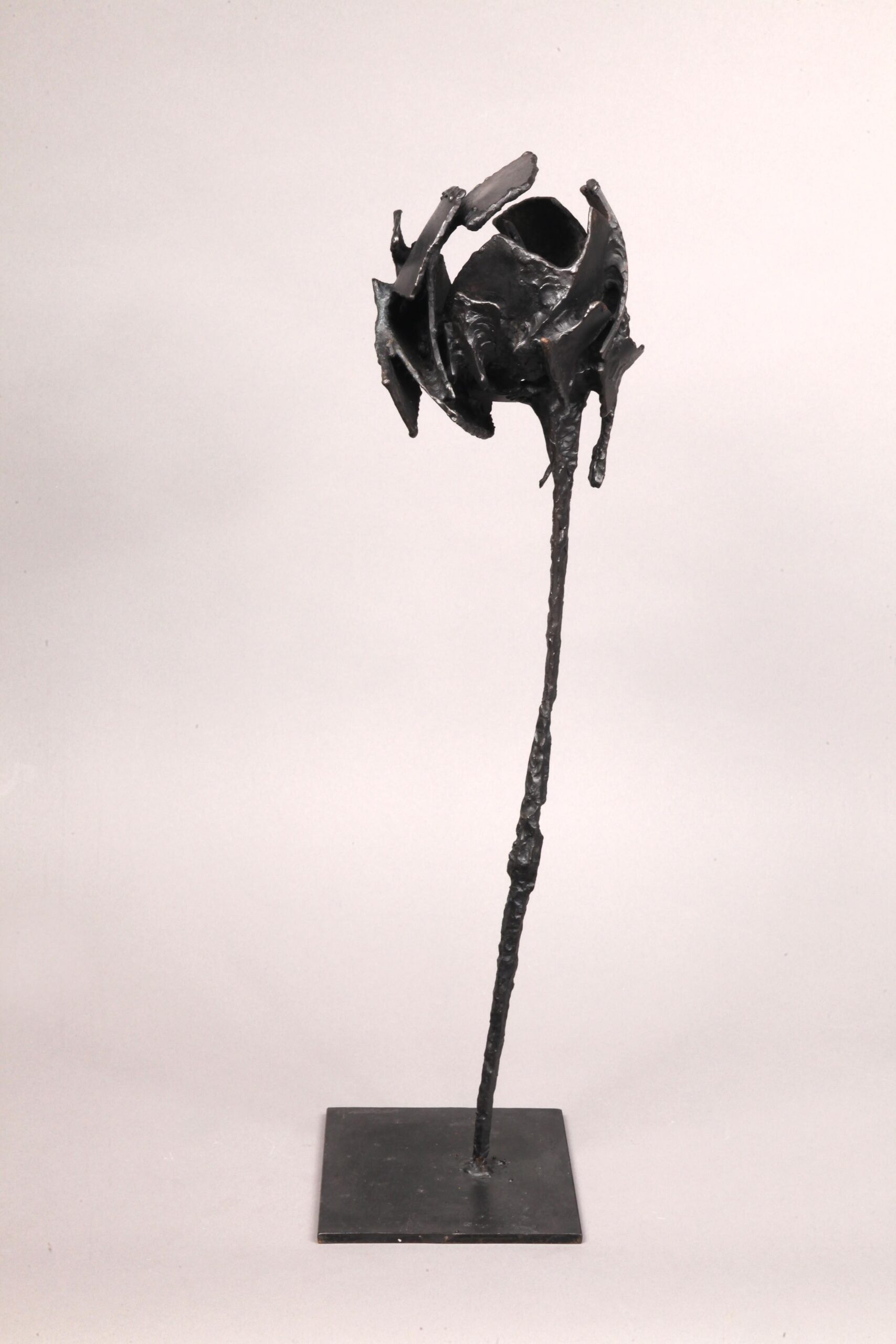 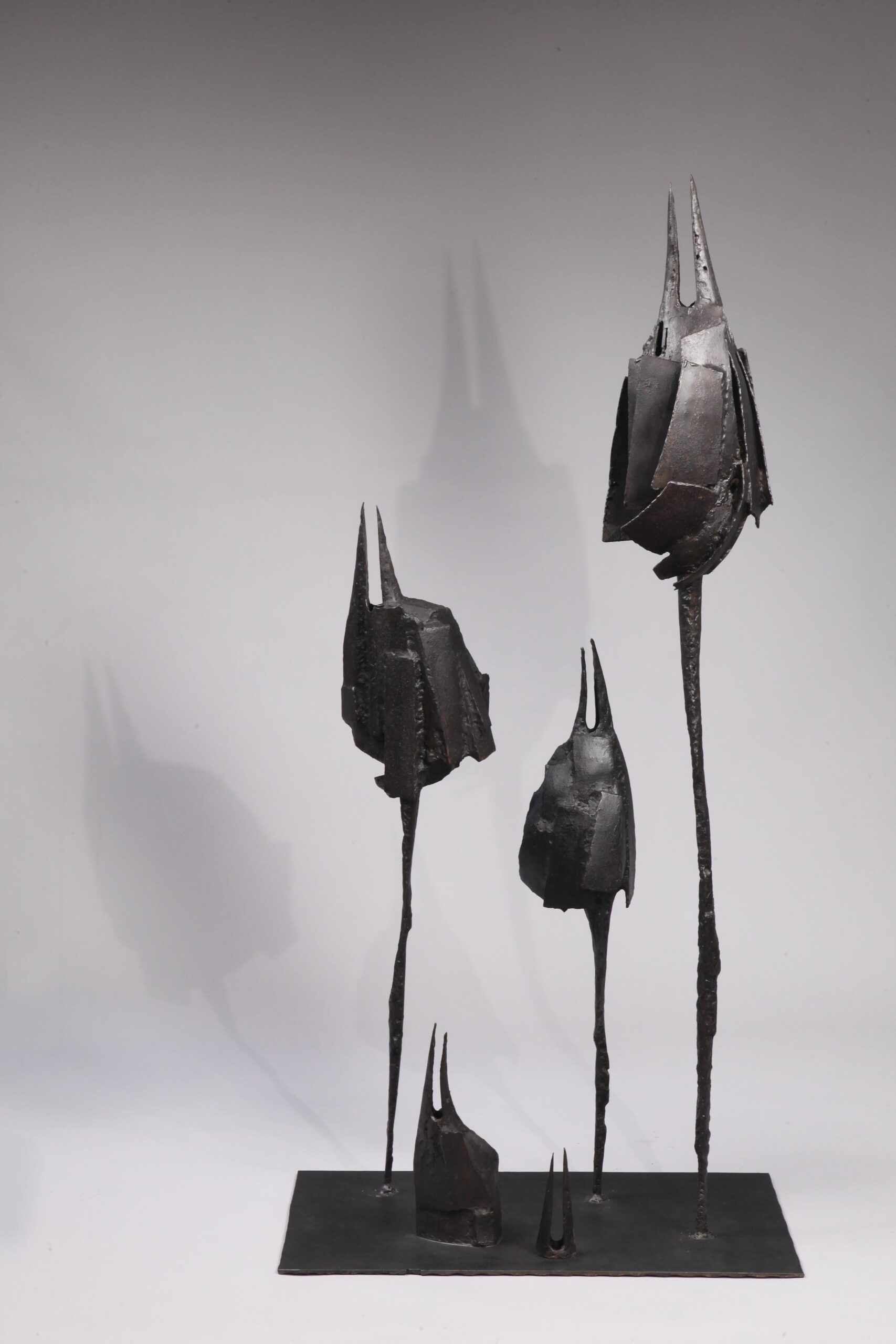 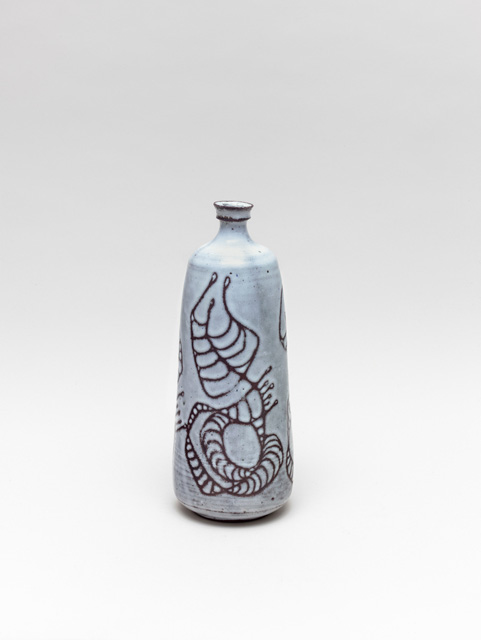 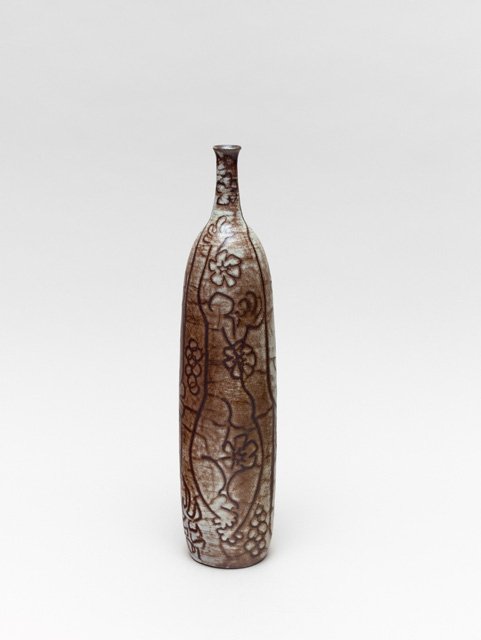 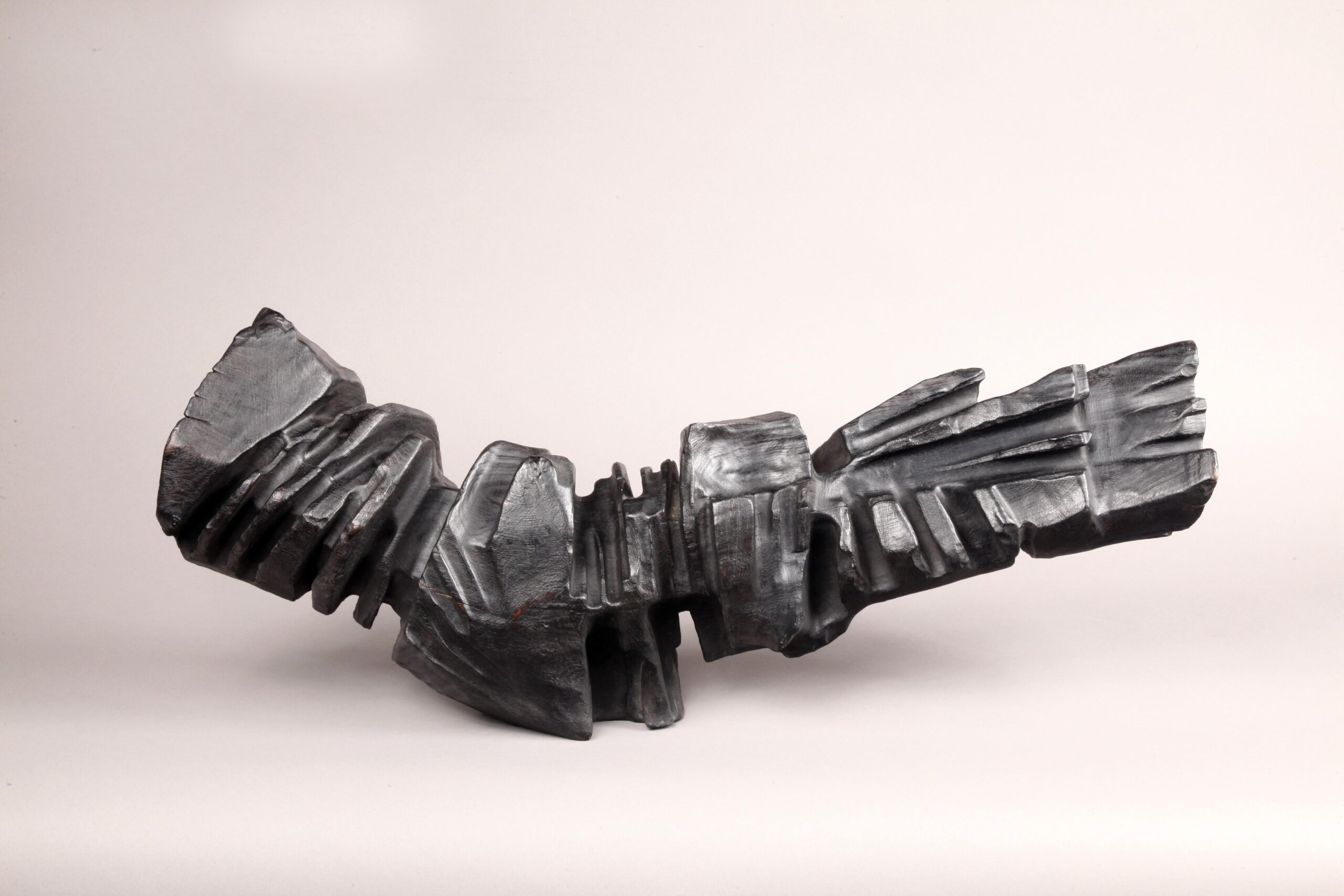 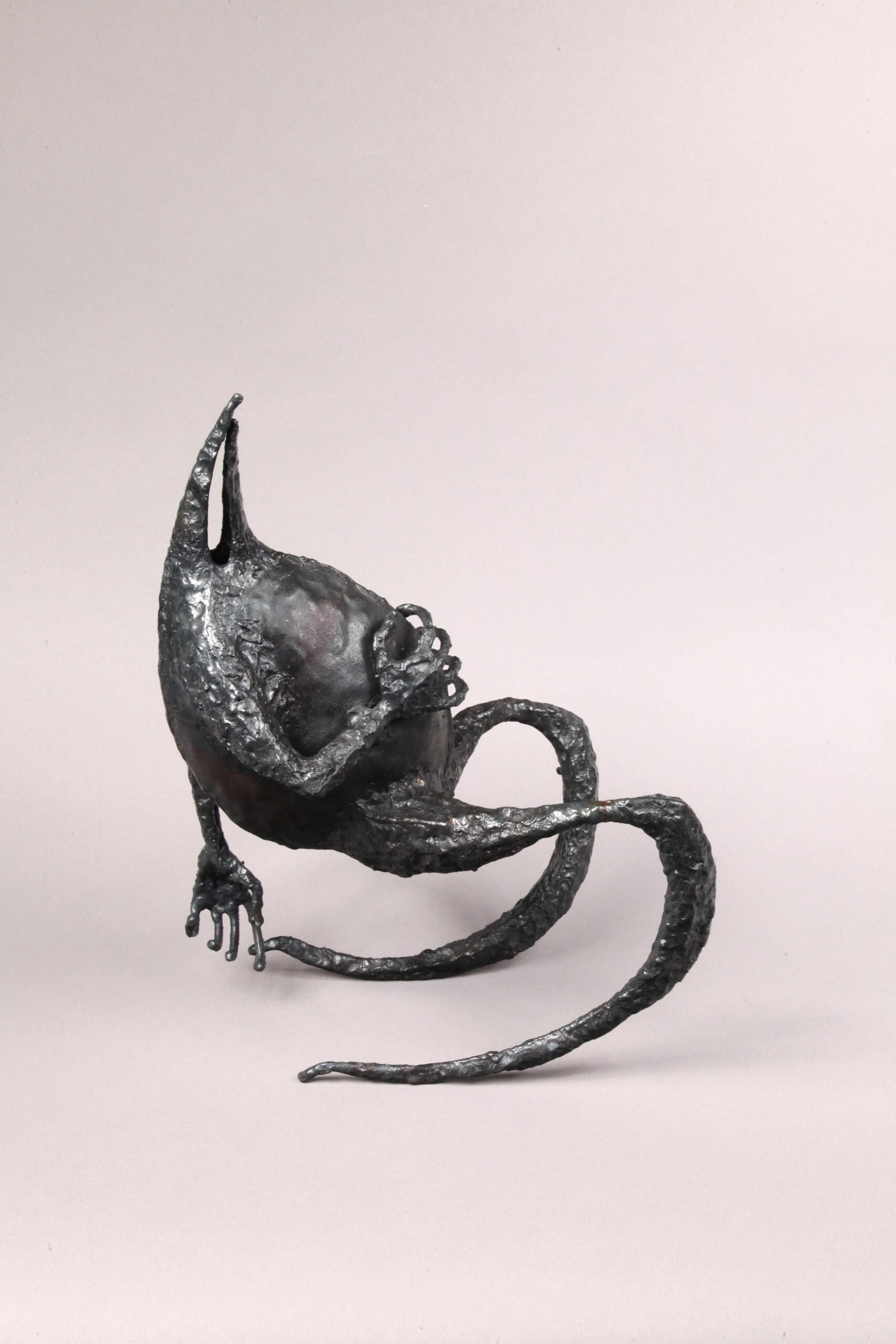 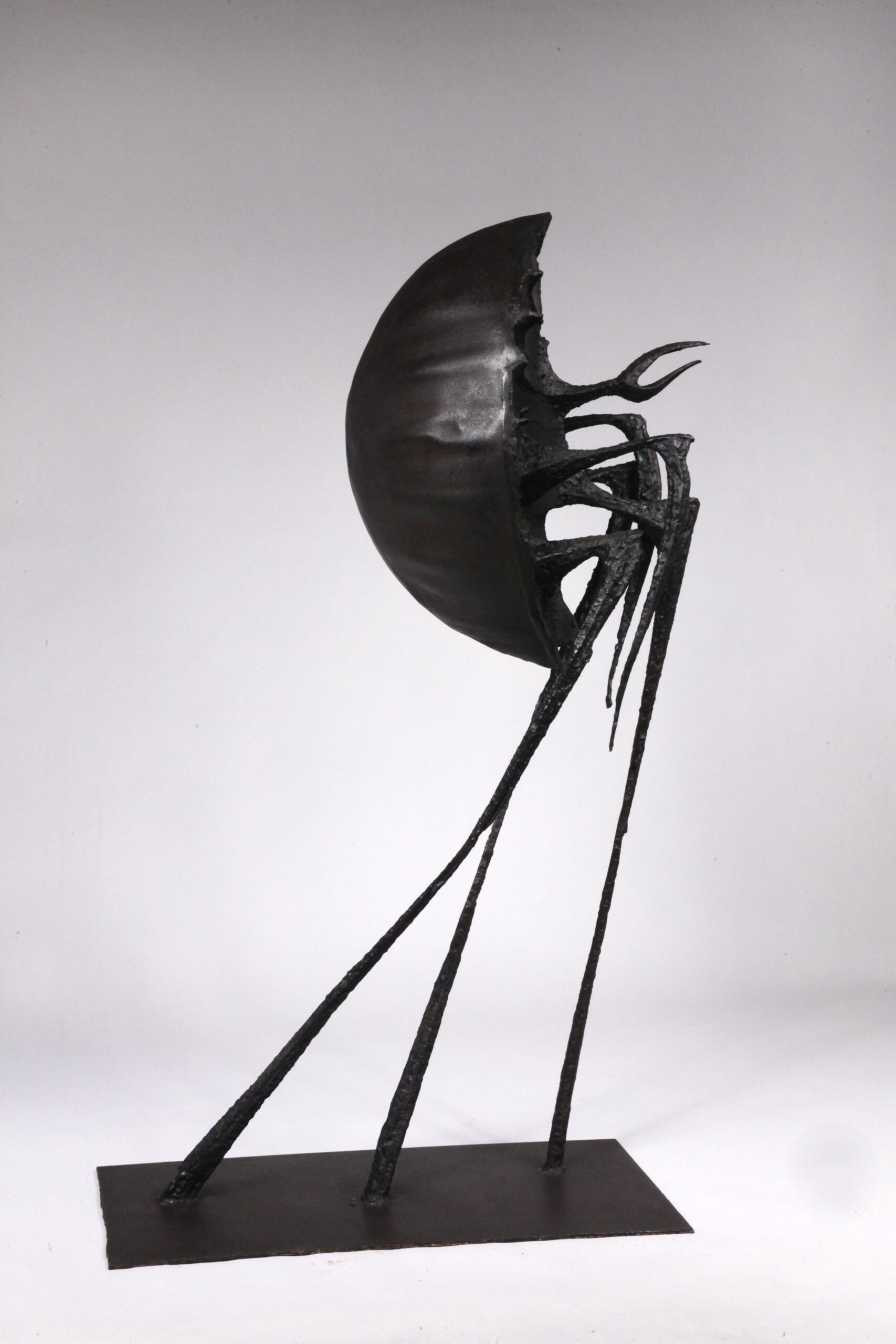 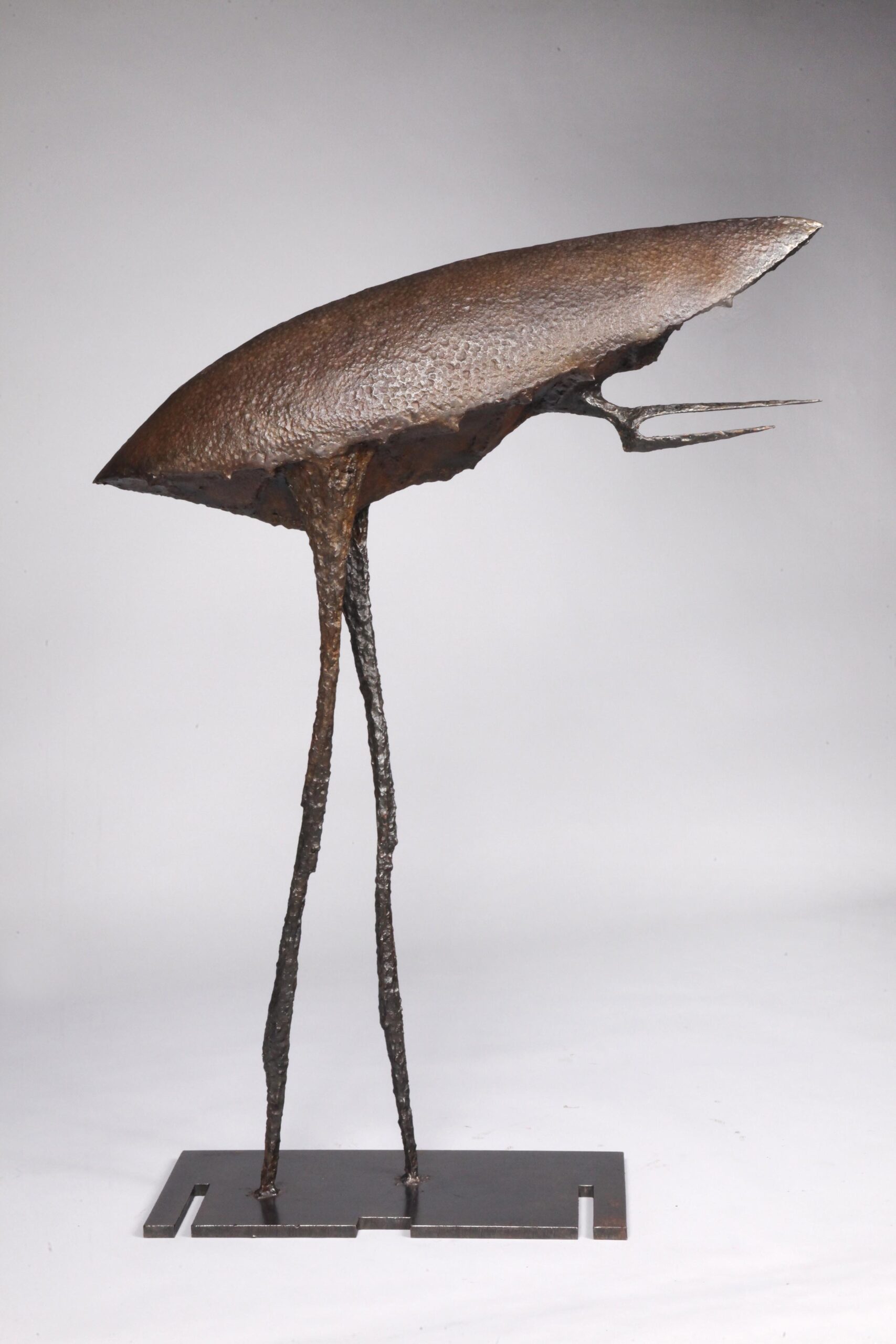 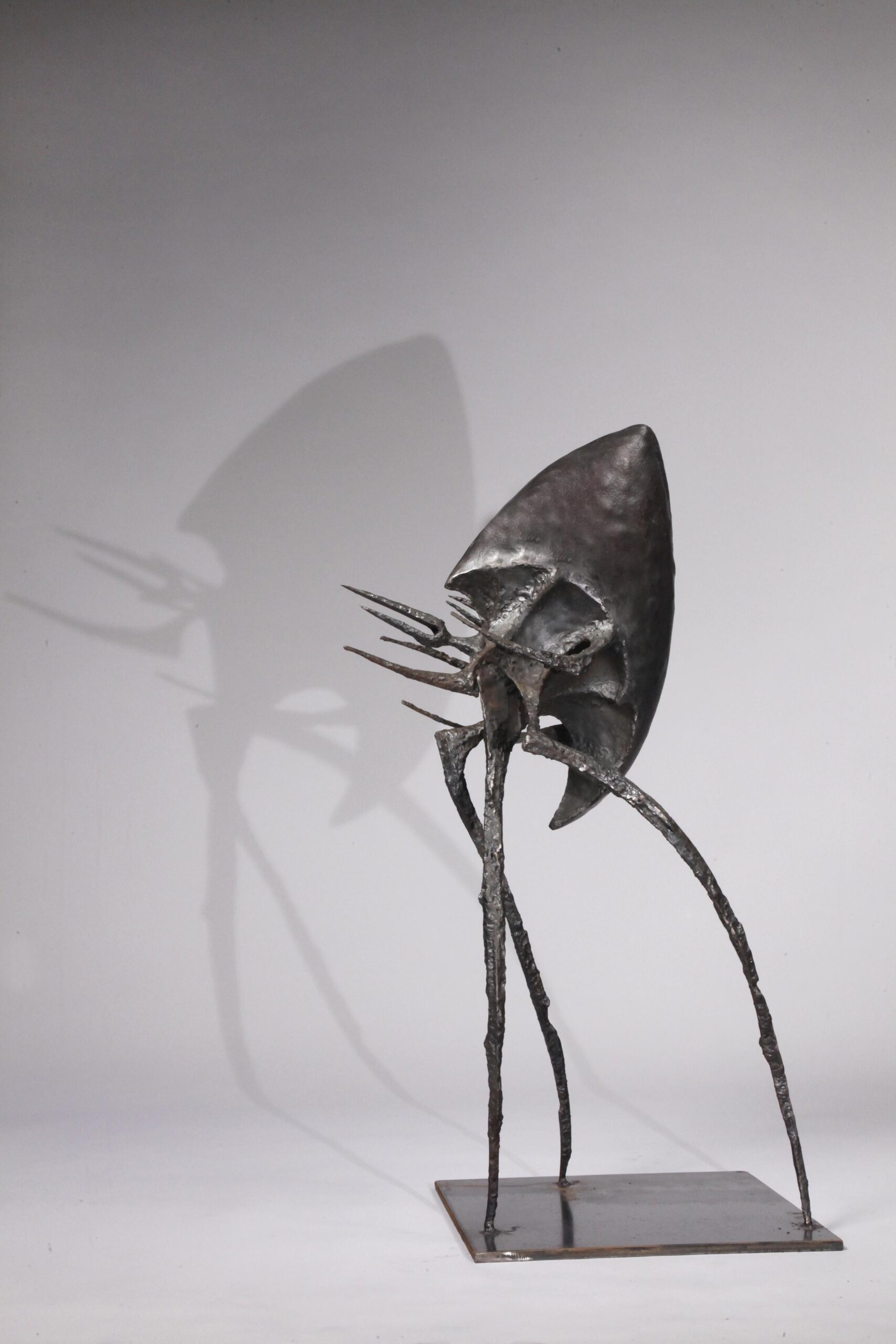