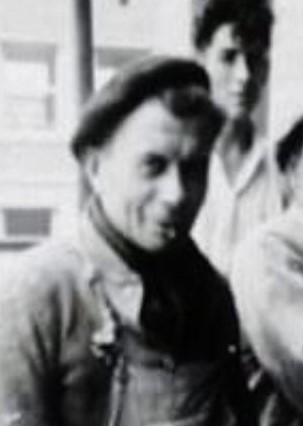 Guillaume Met de Penninghen was born in Ghent in 1912. After studying at the Ecole des Beaux-Arts in Paris, his ceramic work earned him the gold medal at the International Ceramic Exhibitions in Cannes in 1961 and then in Prague in 1963. In 1947, with Jacques d’Andon, he founded a preparatory workshop in Paris. Under the guidance of Camille Fleury, he acquired the premises of the Académie Julian. In 1968, he founded the Penninghen School of Graphic Arts. 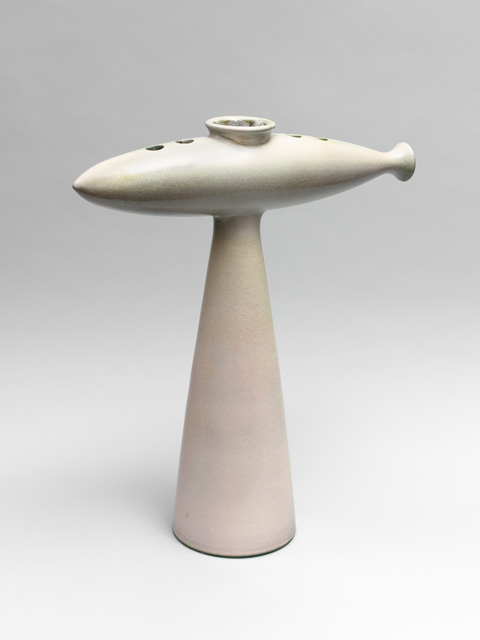 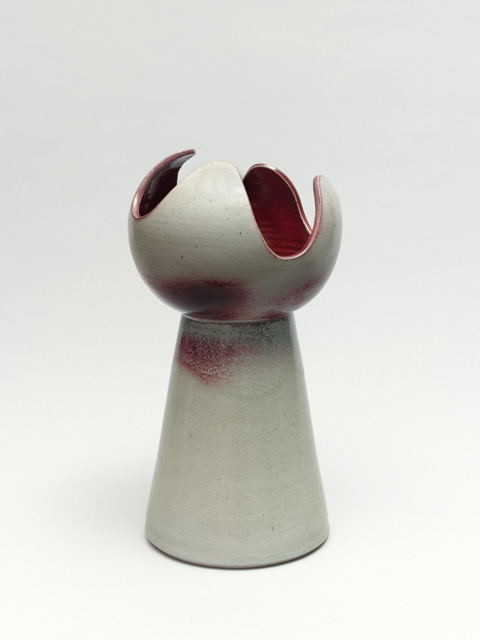 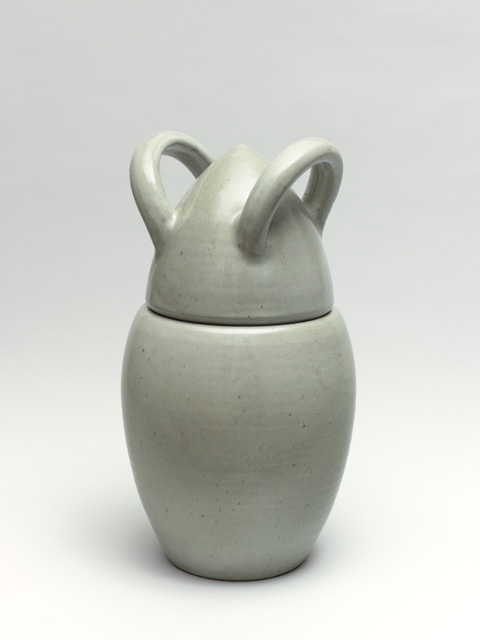