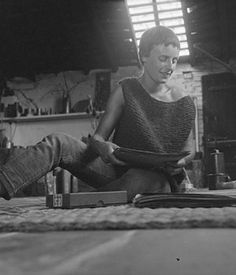 Élisabeth Joulia was born on July 30, 1925 in Riom (Puy-de-Dôme). After studying at the Beaux-Arts of Clermont-Ferrand and Paris to be a fresquiste, she enrolled in the Beaux-Arts of Bourges where the ceramicist Jean Lerat passed on her passion for clay. On April 10, 1949, she moved to La Borne, a pottery village in Cher, where she worked until her disappearance in August 2003. From his arrival, Joulia freed herself from tradition to build a work that has no equivalent in Europe, or even in the world. Living in an assumed austerity, she is inspired by nature to draw, paint, and create sculptures and pieces of everyday use. Joulia has become a myth and a reference in the world of ceramicists. With her most famous works, “Almonds” and “Blooms”, she seeks to express the essence of the vibrations of life. 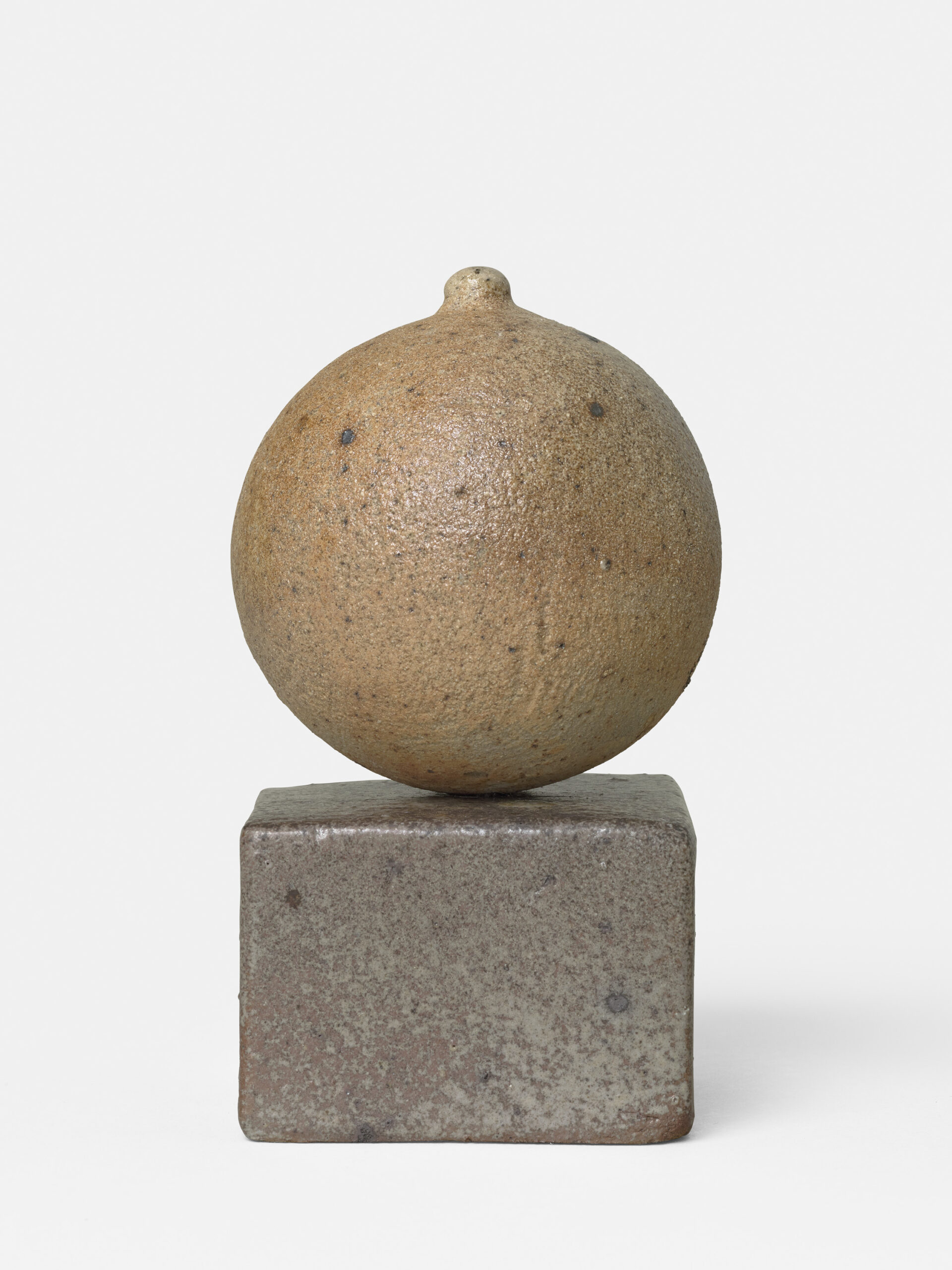