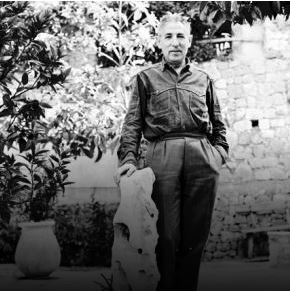 André Verdet was born in Nice in 1913. He was a great resistance fighter and was deported to Auschwitz. As well poet as painter or musician, he was very close to many artists such as Cocteau, Picasso and Chagall. 1961, he worked on ceramics in the MADOURA Vallauris workshops, with Suzanne Ramié. He will produce vases or sculptures in the form of rocks. Then appear large forms where curves and bright colors dominate in flat that he called “The Idols”. 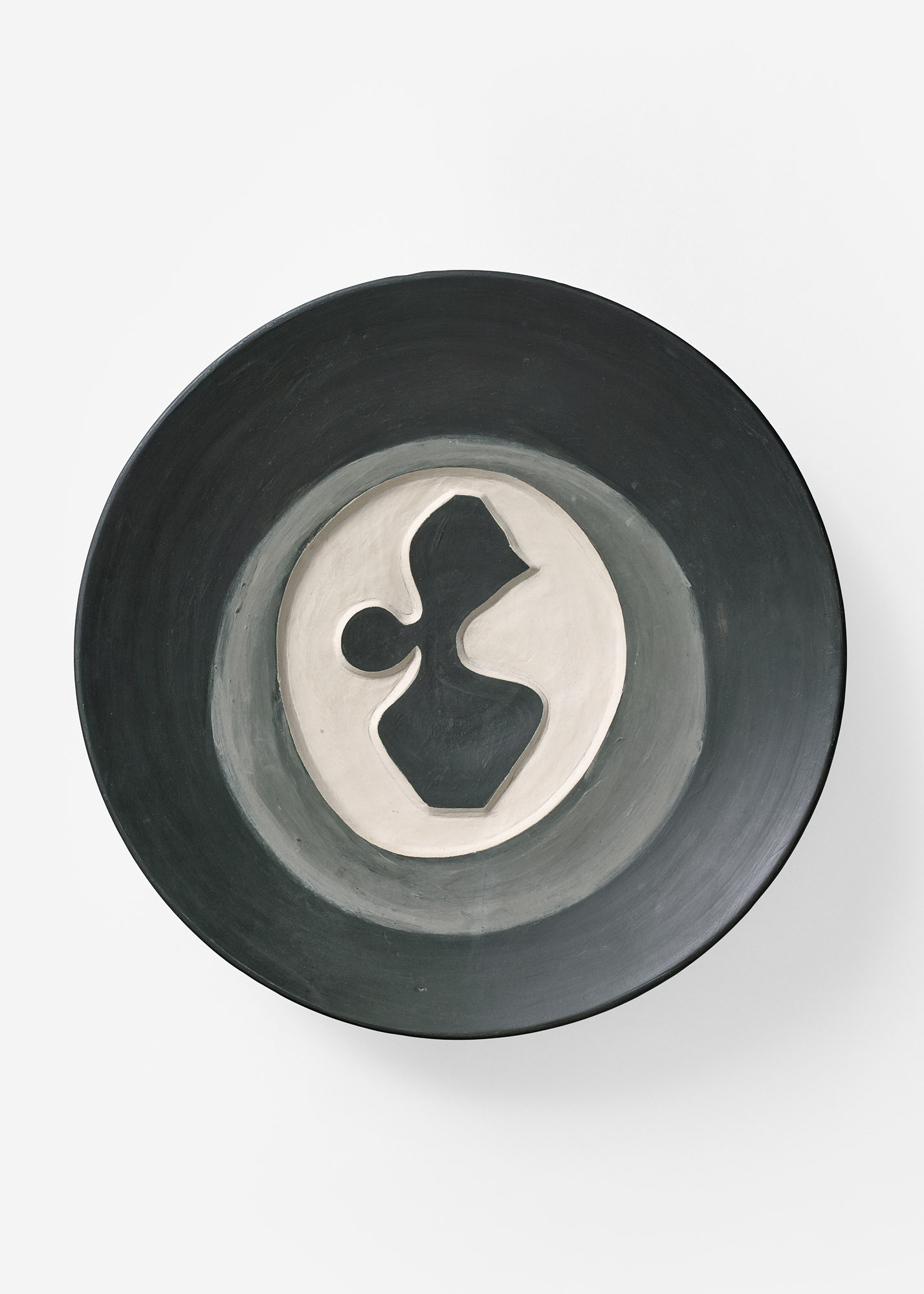